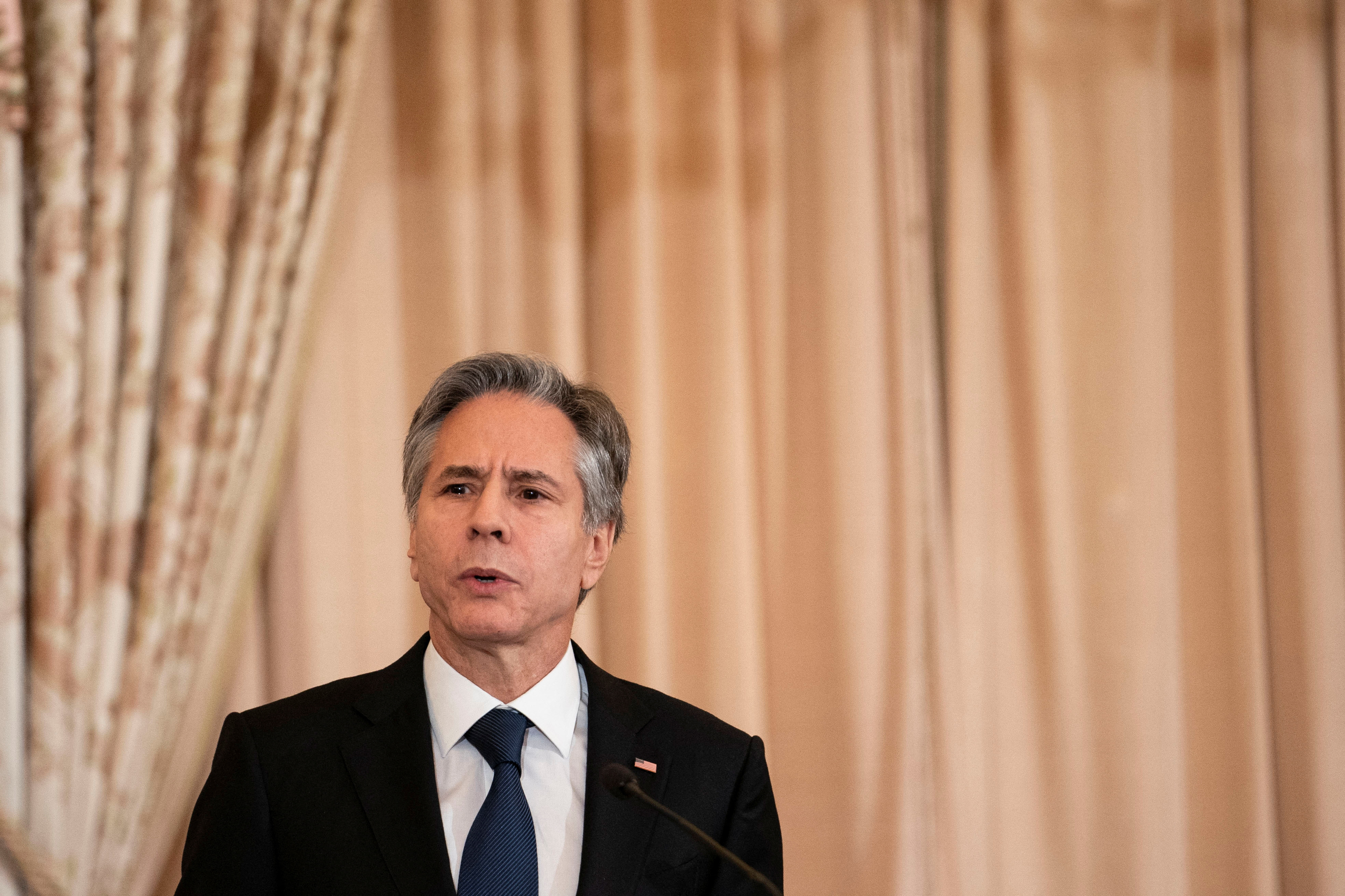 The United States imposed visa restrictions Tuesday on 25 people including lawmakers for undermining democracy in Belarus with politically motivated trials such as that of exiled opposition leader Sviatlana Tsikhanouskaya, Secretary of State Antony Blinken said.

Belarus put Tsikhanouskaya on trial in absentia on treason charges on Tuesday, in what the outspoken critic of veteran leader Alexander Lukashenko said would be a “farce and a show.”

Government officials targeted by Washington include members of the National Assembly of Belarus for their role in passing legislation to authorize the death penalty for people convicted of terrorism, Blinken said, a charge he said Belarus uses to repress opposition.

Some have also backed other repressive legislation revoking citizenship from those outside the country charged with “extremism” and confiscating property for “unfriendly actions towards Belarus,” he said in a statement.

“We will not stand by as this regime continues to harass and repress peaceful protesters, the democratic opposition, journalists, unionists, activists, human rights defenders, and everyday Belarusians,” Blinken said.