The United States’ top general said Ukraine would struggle to expel Russian forces this year and Germany said it would move quickly to allow allies to transfer a German-built main battle tank to Ukraine if a consensus was found.

Speaking at the end of the gathering of civilian and military defence chiefs at Ramstein Air Base in Germany, George Brown, chairman of the U.S. Joint Chiefs of Staff, said Ukraine would struggle to expel all Russian forces this year.

“From a military standpoint for this year it would be very difficult to expel all Russian forces from all bits of Russian-occupied Ukraine,” Brown said.

While time was of essence in getting to Ukraine the equipment and training it needed to take the fight to Russia’s forces when full-scale combat resumes in the spring, Ukraine was well-equipped even without the Leopards, Defence Secretary Lloyd Austin said.

“Ukraine is not dependent on a single platform,” he said.

Germany is under heavy pressure from allies to allow the tanks to be sent. The Leopard is seen as ideal since many countries own them, meaning the they could share out the burden of equipping Ukraine.

Berlin has yet to give permission to Leopard-owning allies like Poland or Finland who have shown a desire to send them, though it also says it has yet to receive a formal request to do so.

Chancellor Olaf Scholz, whose Social Democrat party is traditionally deeply sceptical of military involvements and wary of sudden moves that could cause Moscow to further escalate in Ukraine, insists Germany will only move in concert with allies, a position echoed by new defence minister Boris Pistorius.

“There are good reasons for the (tank) deliveries and there are good reasons against, and in view of the entire situation of a war that has been ongoing for almost one year, all pros and cons must be weighed very carefully,” he said, without elaborating on the reasons.

“There clearly is no unified view. The impression that has occasionally arisen, that there is a closed coalition and Germany was standing in the way, this impression is wrong.”

He said that Germany would start preparing tanks so they were ready to go if allies did agree to send them. It was unclear if any country other than Germany opposes the move.

Since the start of the war, Scholz’s government has repeatedly expressed caution about sending Kyiv progressively more advanced weapons systems before eventually sending them anyway. 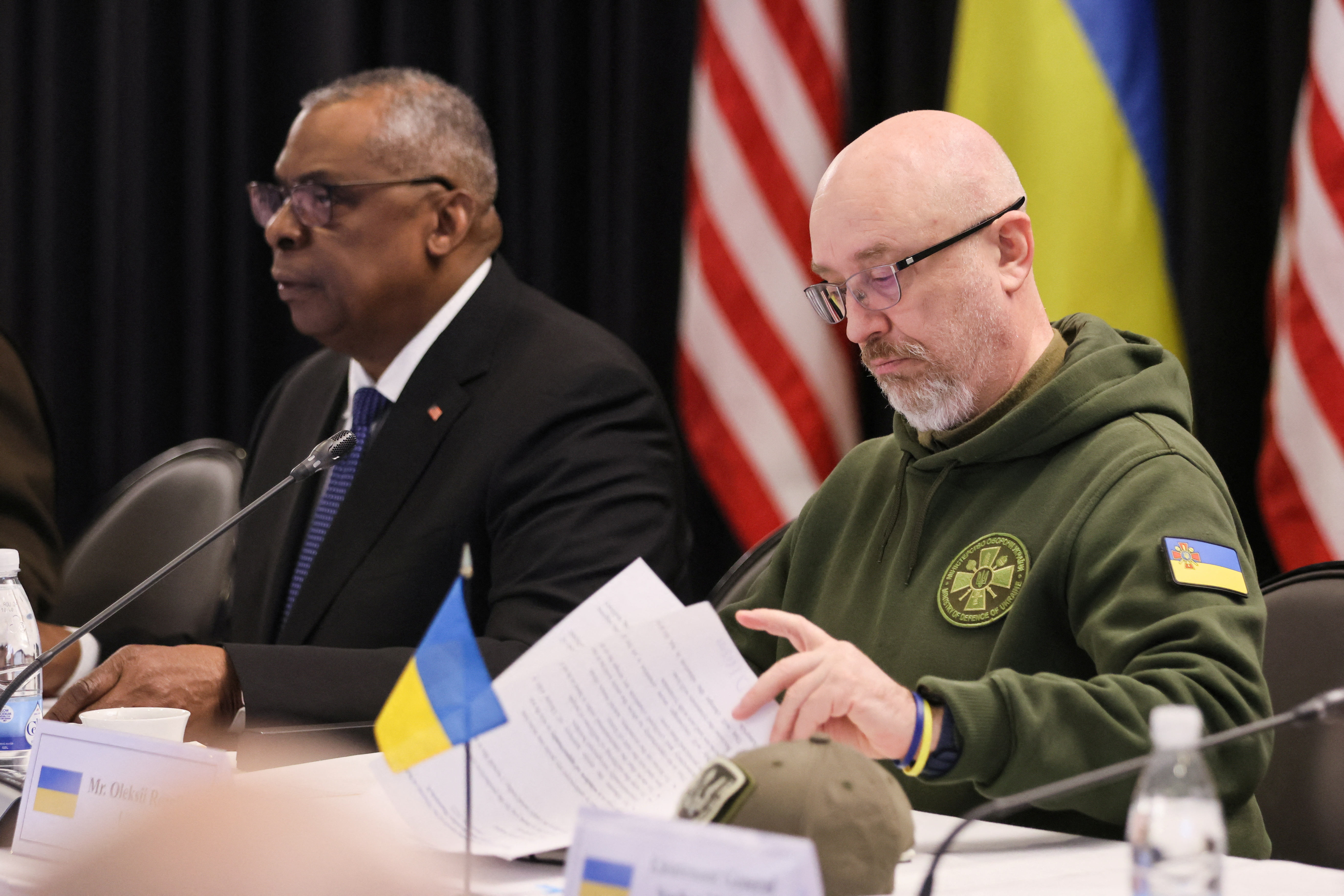 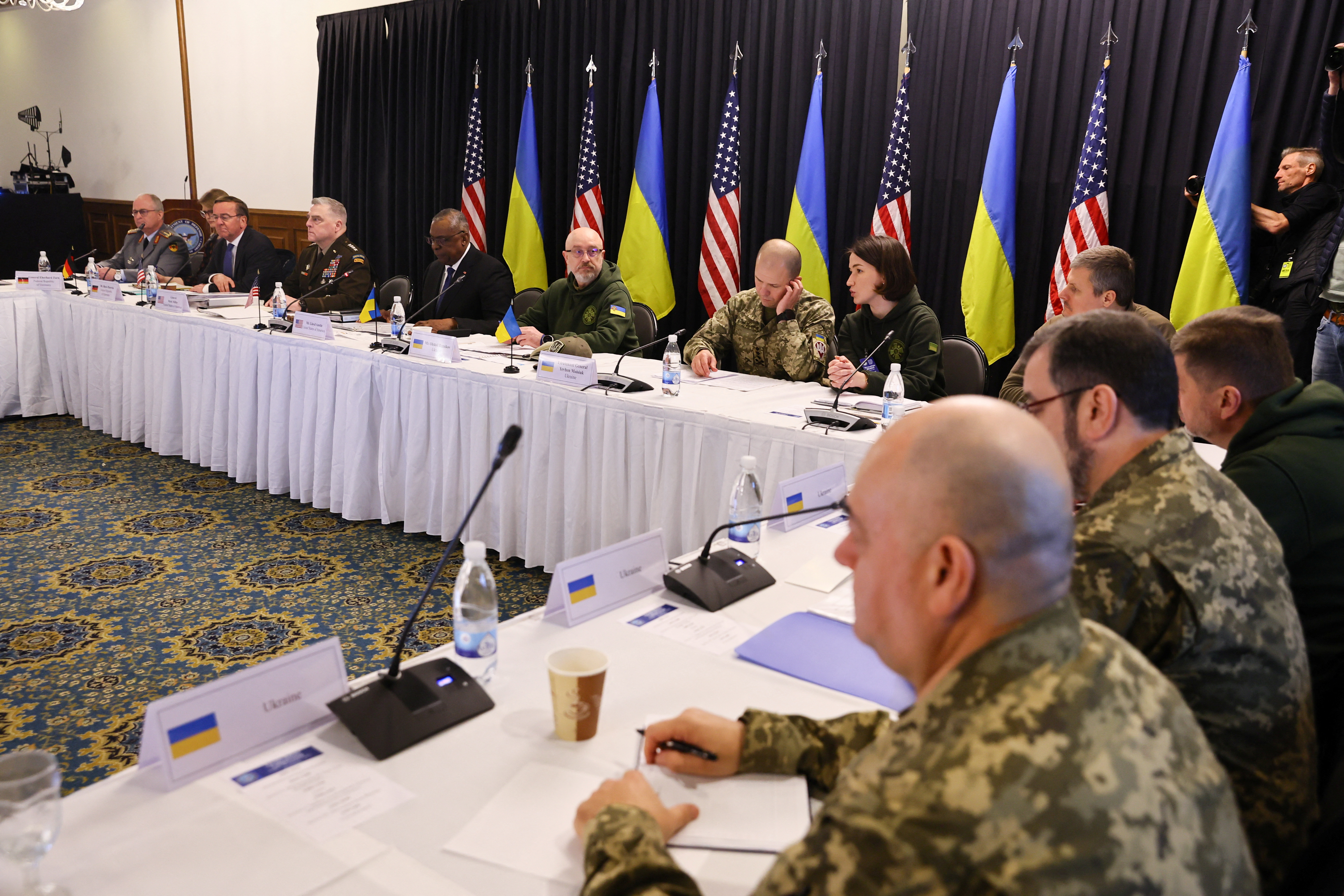