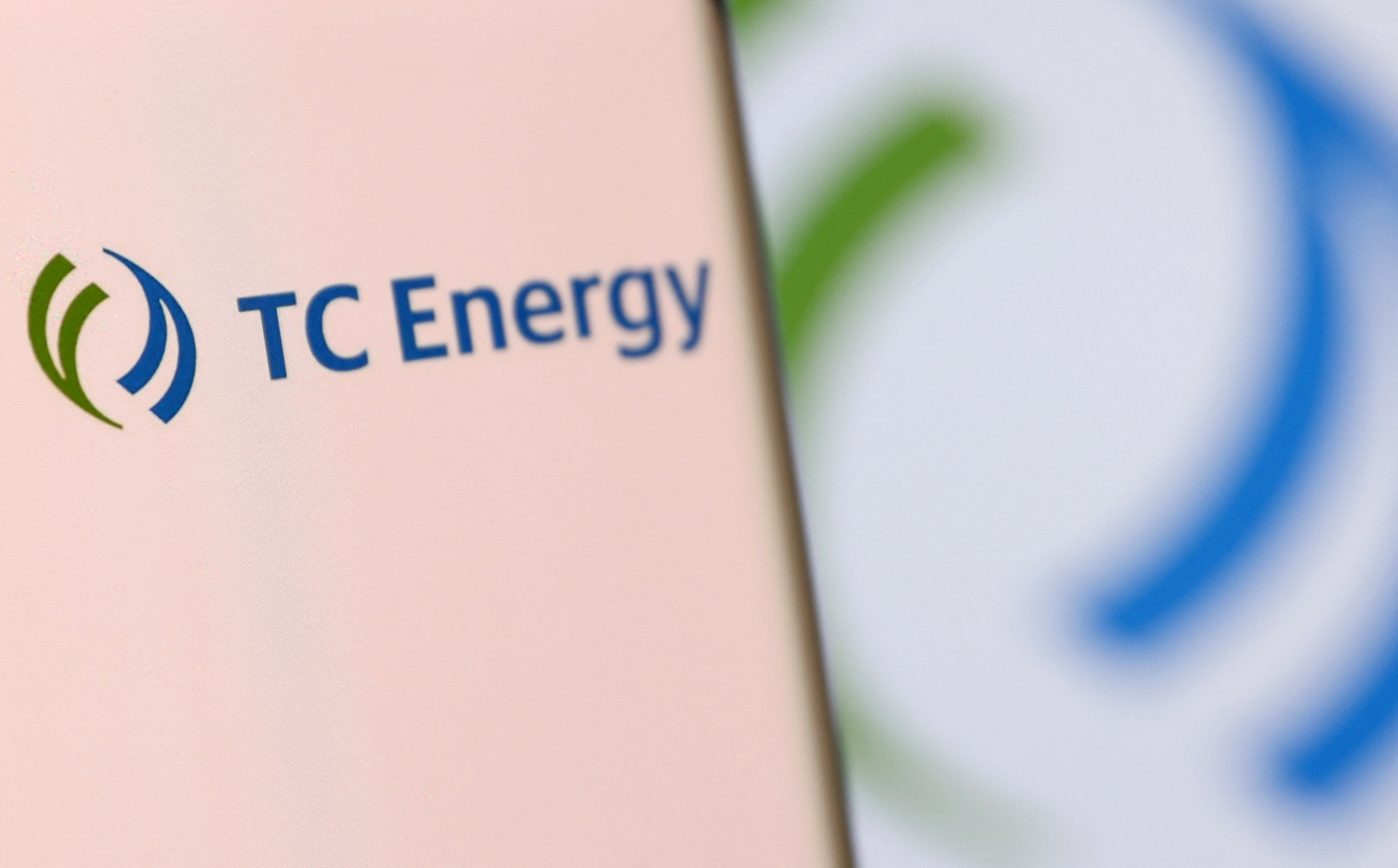 TC Energy’s logo is pictured on a smartphone in this illustration taken, December 4, 2021. REUTERS/Dado Ruvic/Illustration/File Photo

Canada’s TC Energy (TRP.TO) on Thursday said it shut the 622,000 barrel-per-day Keystone pipeline and was responding to an oil release into a creek about 20 miles south of Steele City, Nebraska.

An emergency shutdown and response was initiated at about 8 p.m. CT on Dec. 7 after alarms and a pressure drop in the system, the company said in a release, adding booms were deployed to control downstream migration of the release.

“The system remains shut down as our crews actively respond and work to contain and recover the oil,” the release said.

The company was not immediately available to comment on the volume of the release.

Keystone ships Canadian crude from Alberta to the U.S. Midwest and on to the Gulf Coast, and is a key part of Canada’s oil export network.

On Nov. 15, the company announced it would curtail volumes on the pipeline due to some severe weather-related incidents without specifying the size or duration of the curbs.