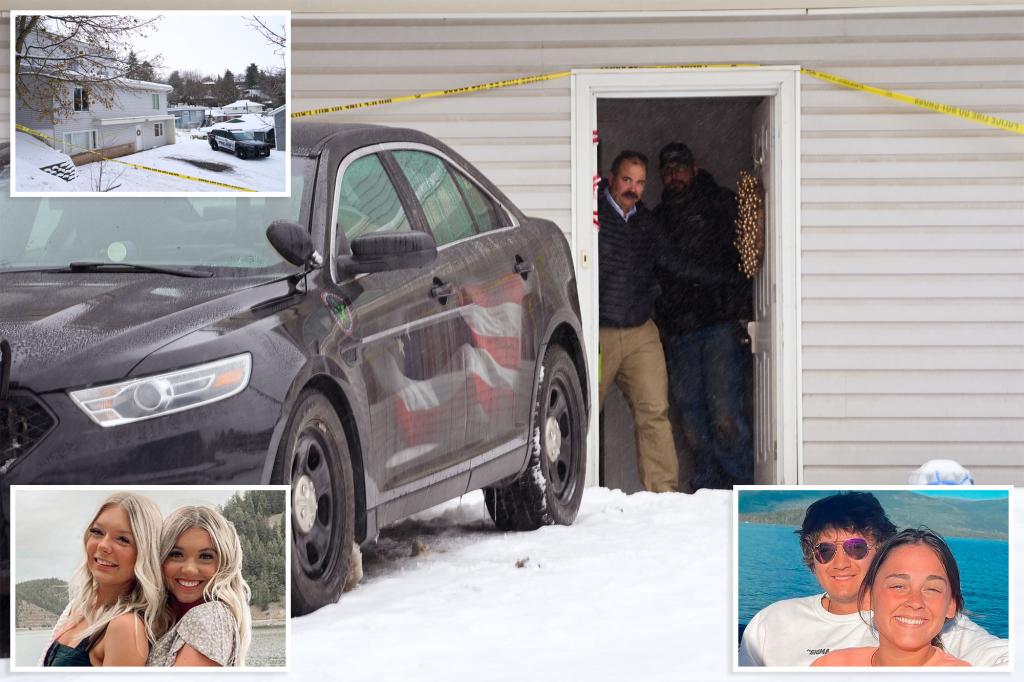 A neighbor of the four slain University of Idaho students says the door of their home was wide open the morning of the murders, according to a new report.

The unnamed neighbor in Moscow, Idaho told Fox News that the front door of the three-floor home wasn’t shut around 8:30 a.m. on Nov. 13.

Police believe Kaylee Goncalves, 21, Madison Mogen, 21, Xana Kernodle, 20, and Ethan Chapin, 20, were killed at the home in the early hours that day. 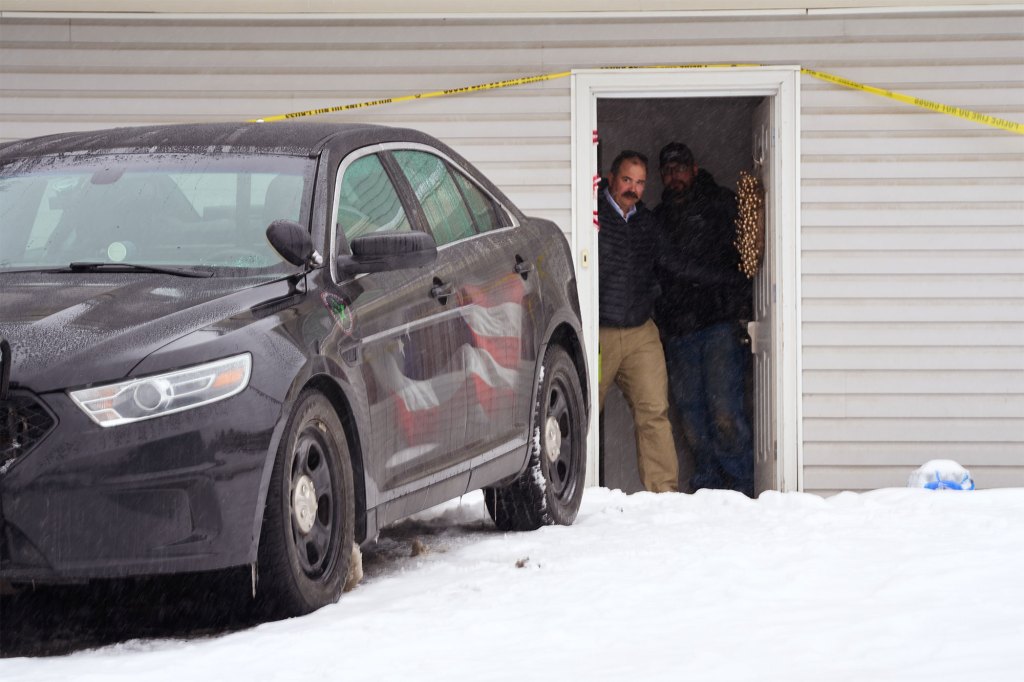 Police were back in the house Monday, still unable to find the killer.James Keivom 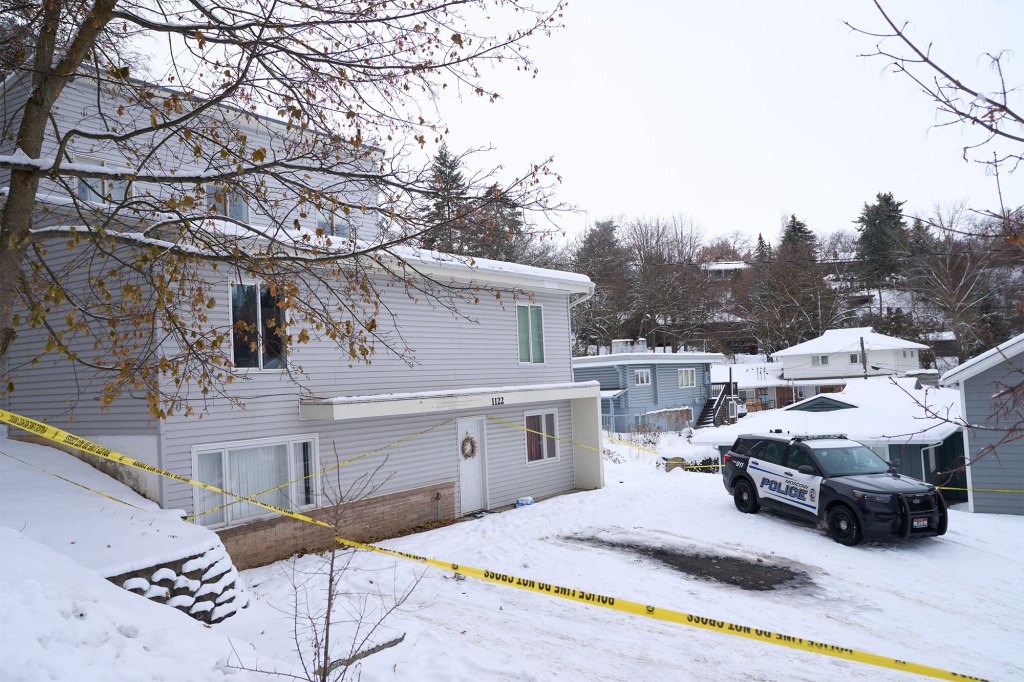 The house has three floors, and the roommates on the first floor were spared by the killer.James Keivom 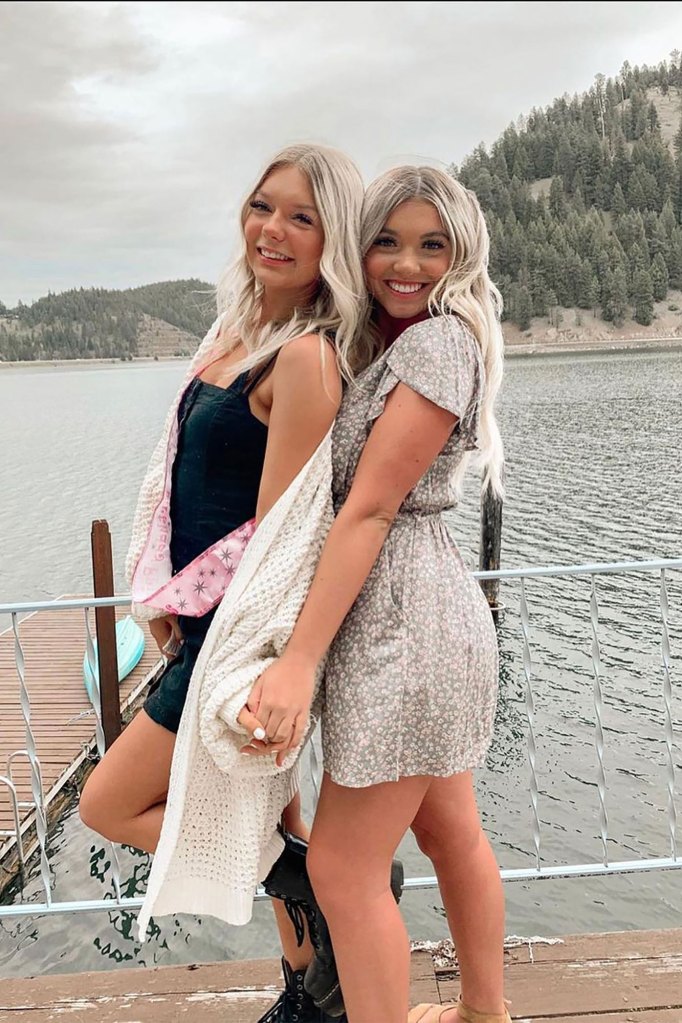 Two other roommates, who lived on the first floor where the door was open, survived.

Goncalves and Mogen were believed to be in the same bed on the third floor when they were found stabbed to death. Kernodle and Chapin, who were dating, were also together in a bed when they were likely killed on the second floor.

Here’s the latest coverage on the brutal killings of four college friends:

The haunting detail about the door revealed by the neighbor has not been confirmed by police, who have released scant details on the investigation into the quadruple murder as the case languishes and the bereaved community grows weary.

Despite assistance from the FBI, police appear to have no suspects and have not publicly released a profile of the possible killer. 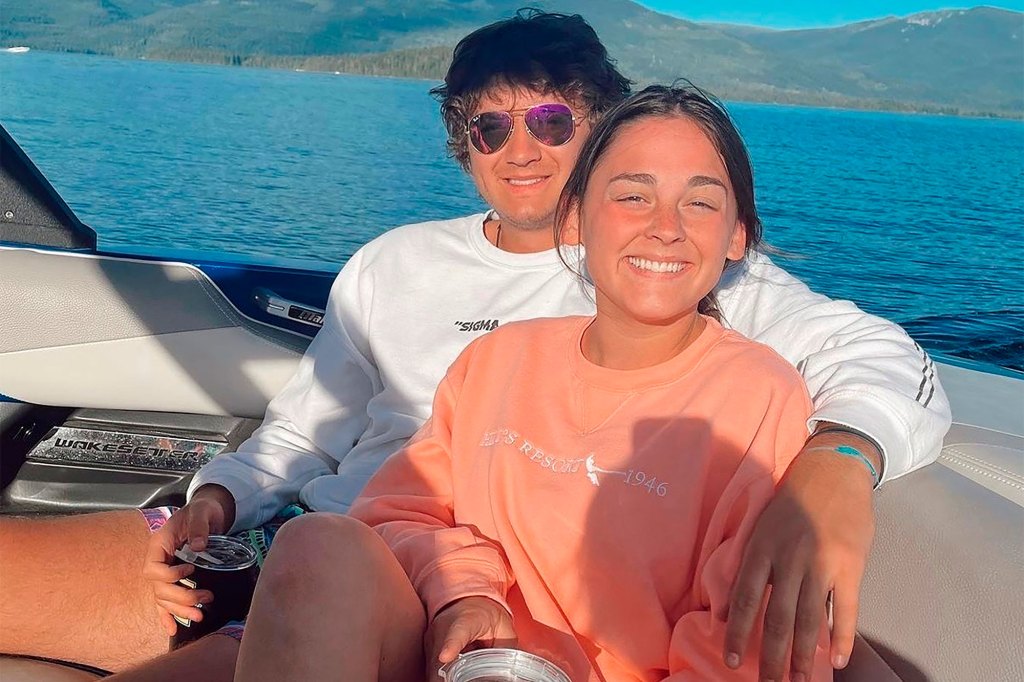 Authorities did reveal Wednesday they are searching for the occupants of a 2011 to 2013 white Hyundai Elantra who may have “critical information” related to the murders.