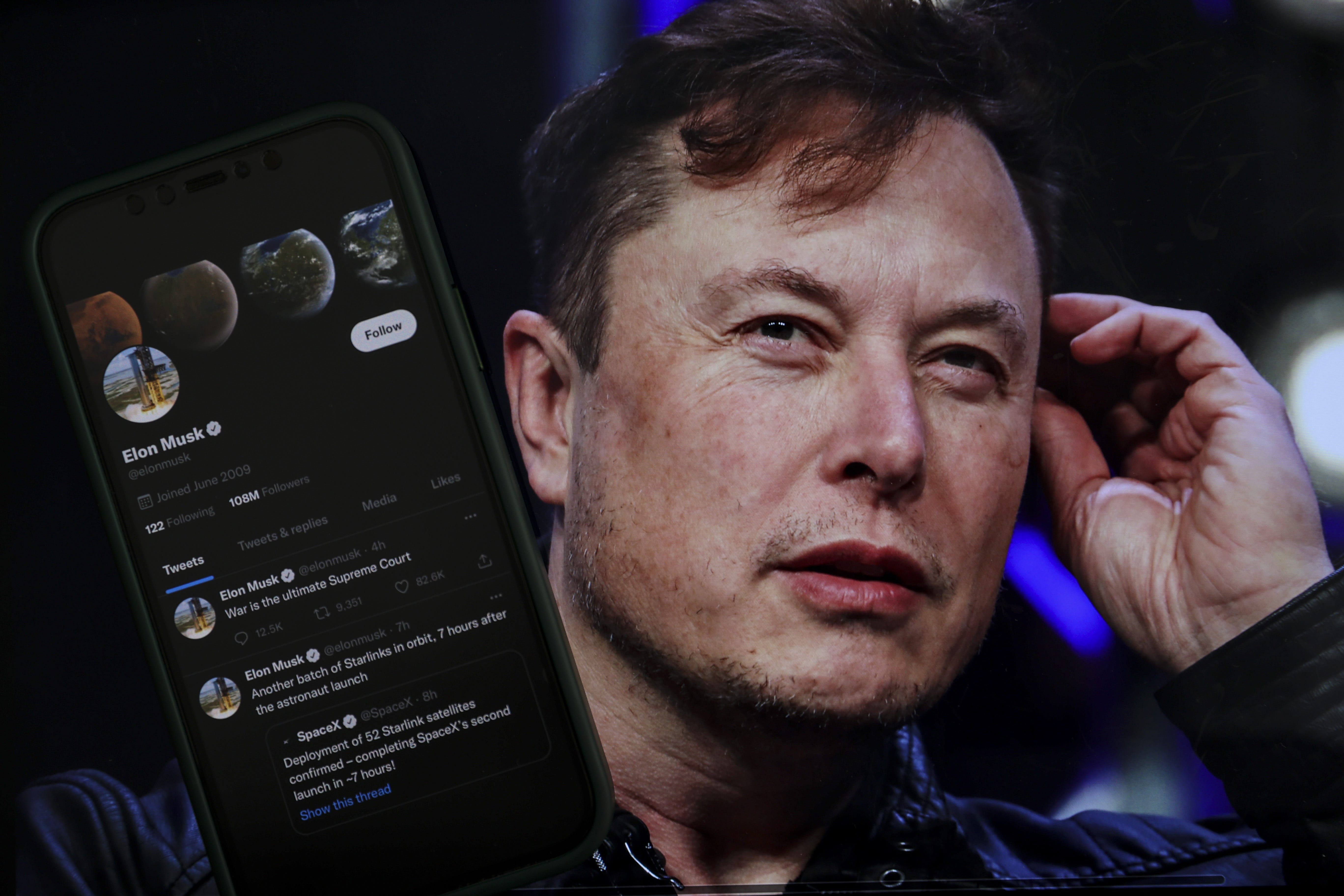 Elon Musk on Wednesday said Twitter has tweaked the algorithm on its “For You” tab again after users complained they were seeing too many tweets from people they didn’t follow.

Musk’s comments were in reply to a Twitter user who tweeted that people were reporting “massive drops” in engagement with their posts.

“An update to the For You algorithm included too many tweets from people users didn’t follow,” Musk tweeted. “That change has been reverted.”

A Twitter user replied to Musk’s tweet, saying users who liked or retweeted their posts had disappeared.

Another user said they were seeing random videos in different languages on their “For You” feed but all of the engineering content and articles they were “active on” failed to pop up. Various other users also reported not seeing tweets from accounts they followed.

Twitter wrote about the introduction of the “For You” tab in a post on January 11. It said that tab, along with a “Following” tab, would be pinned to the top of the timeline.

The “Following” tab filters the feed down so users only see tweets from the accounts they’re following. While the “For You” tab will show a mixture of recommended tweets by users that people don’t follow, as well as from followed accounts.

Users can swipe between the “For You” and “Following” tabs on their main Twitter feed. These two tabs replaced the previous tabs, which were labeled “Home” and “Latest.” The feature was launched on iOS. It’s available on the desktop site and is due to come to Android soon, per Twitter.