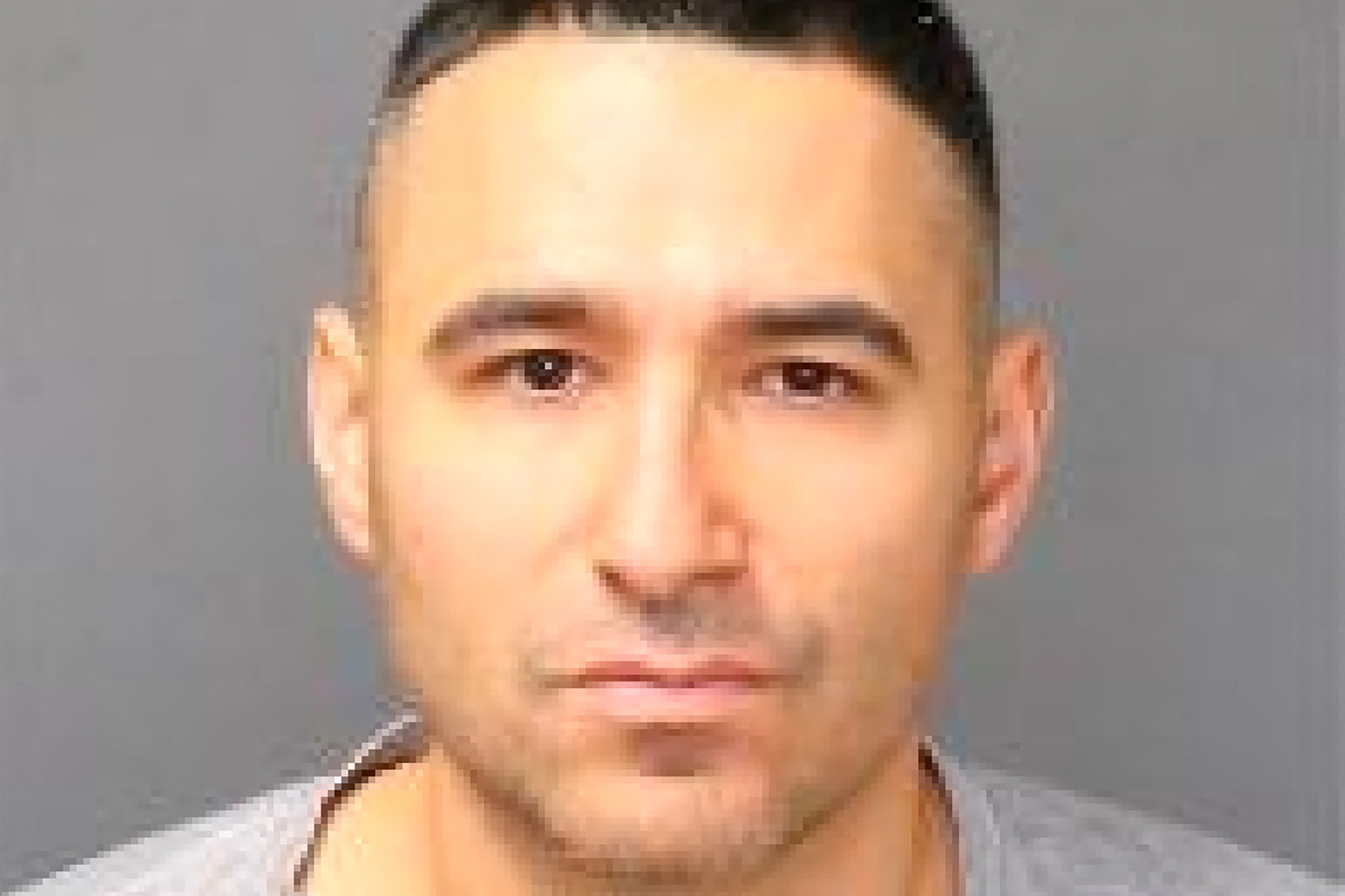 Solomon Pena poses for a jail booking photograph after his arrest by the Albuquerque Police Department in Albuquerque, New Mexico, U.S. January 17, 2023. Metropolitan Detention Center/Handout via REUTERS THIS IMAGE HAS BEEN SUPPLIED BY A THIRD PARTY.

Solomon Pena, 39, was denied bail on Wednesday in his first court hearing on charges he masterminded and took part in four drive-by shootings since Dec. 4 aimed at wounding or killing Democratic officials in Albuquerque, according to police.

Pena allegedly orchestrated the attacks, in which no one was hurt, after he lost a November state House of Representatives race and then visited homes of officials to dispute his 47-percentage-point defeat in a safe Democratic seat.

“He got into this election denial stuff, and when you take rhetoric, extreme political rhetoric, unfortunately, the next step, often lately has become violence,” Bregman said by phone, adding that he would soon file formal charges in the case.

In early December Pena pulled up to the home of then-county commissioner Debbie O’Malley in his sporty Audi A5 and handed her documents from websites falsely claiming elections were rigged nationwide, she said.

Days later her home was hit with around a dozen bullets, and witnesses reported a black Audi matching Pena’s speeding away, a police criminal complaint said.

O’Malley said Pena was driven by a narrative, endorsed by former President Donald Trump, that violence was justified in response to rigged elections.

“One wonders if he just ran for office so that he could cry foul and be seen as a victim of election rigging,” said O’Malley by email.

“Mr Pena is presumed innocent,” she said in an email.

The string of shootings follows other recent acts of politically motivated violence, including the attack in San Francisco on the husband of then-House of Representatives Speaker Nancy Pelosi. But the New Mexico shooting set a precedent with an aspiring politician named as the suspected mastermind.

Senior members of New Mexico’s Republican party spoke out against political violence, and the Republican National Hispanic Assembly was among Pena supporters who expressed regret at backing the political novice.

The Hispanic advocacy group said it had believed the former U.S. Navy medic and political science graduate had left crime behind after serving seven years in prison for leading a burglary ring.

“Despite our best intentions and candidate vetting protocols we bet on the wrong horse,” the group said in a statement.

“We urge leaders in both parties to reject lies and conspiracies,” Jean-Pierre told reporters.