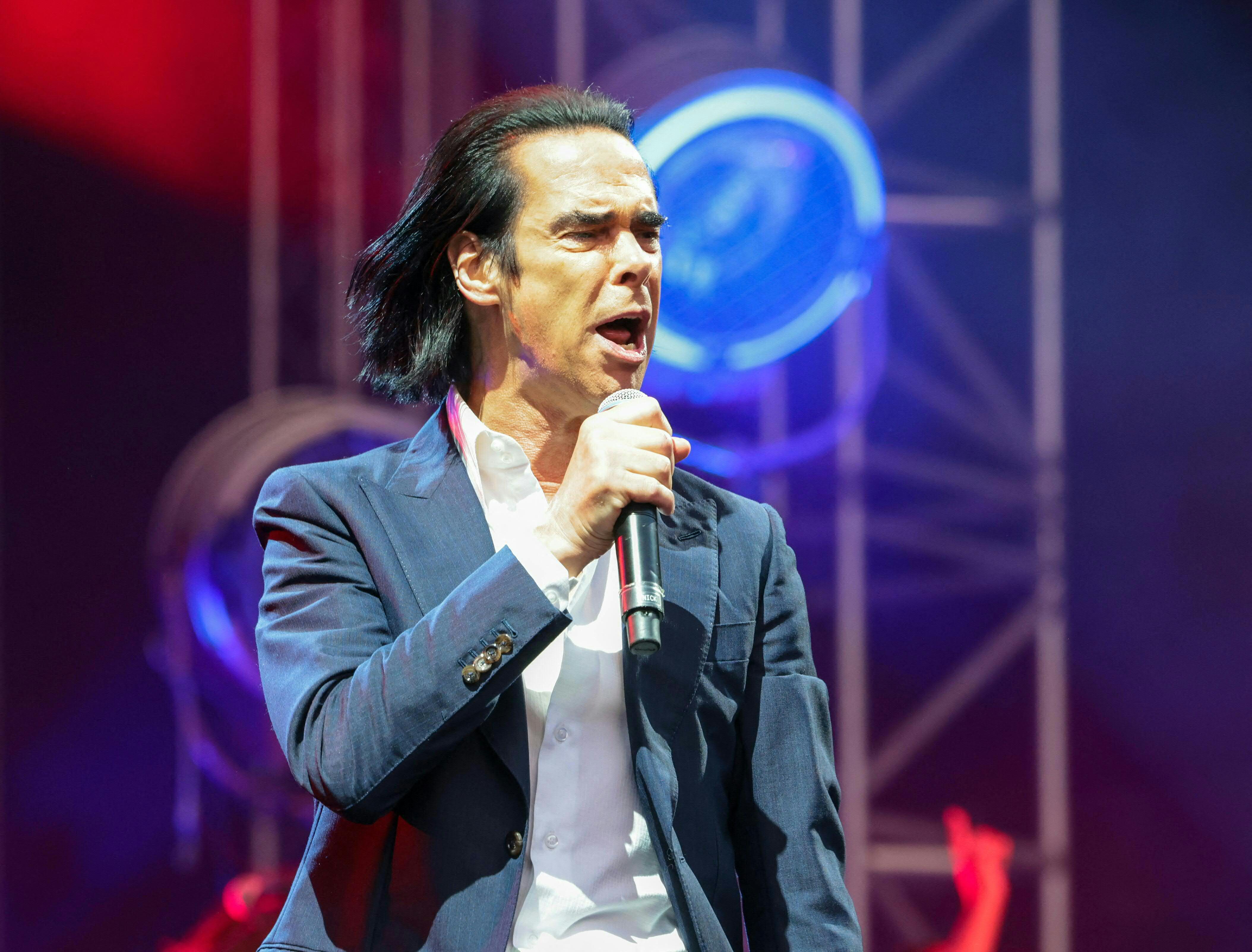 Award-winning musician Nick Cave has called a song written in his style by ChatGPT “sucks” and dismissed it as “bullshit.”

Launched in November last year, ChatGPT is a new version of OpenAI’s artificial intelligence chatbot. The chatbot has been praised, but also drawn scrutiny, for its ability to write in an impressively human-like way and has been used for college essays, cover letters, and even to write code.

Cave, who has won various awards over his long career, is unimpressed with the chatbot’s output, however.

In his newsletter The Red Hand Files, the Australian musician replied to a fan who sent him an AI-generated song “in the style of Nick Cave,” saying he had received dozens of similar songs.

“Suffice to say, I do not feel the same enthusiasm around this technology,” he wrote. “The apocalypse is well on its way. This song sucks.”

He thanked the fan for the song but added: “With all the love and respect in the world, this song is bullshit,” and “a grotesque mockery of what it is to be human.”

“ChatGPT may be able to write a speech or an essay or a sermon or an obituary but it cannot create a genuine song. It could perhaps in time create a song that is, on the surface, indistinguishable from an original, but it will always be a replication,” he said.

Cave added that he thought songs “arise out of suffering” and: “data doesn’t suffer.”

“I have got the fire of hell in my eyes – and it’s ChatGPT,” the musician wrote.

Representatives for Cave did not immediately respond to Insider’s request for comment.