A fugitive wanted for the 1993 murder of his wife in Colombia was arrested after authorities discovered him living a new life in Massachusetts. 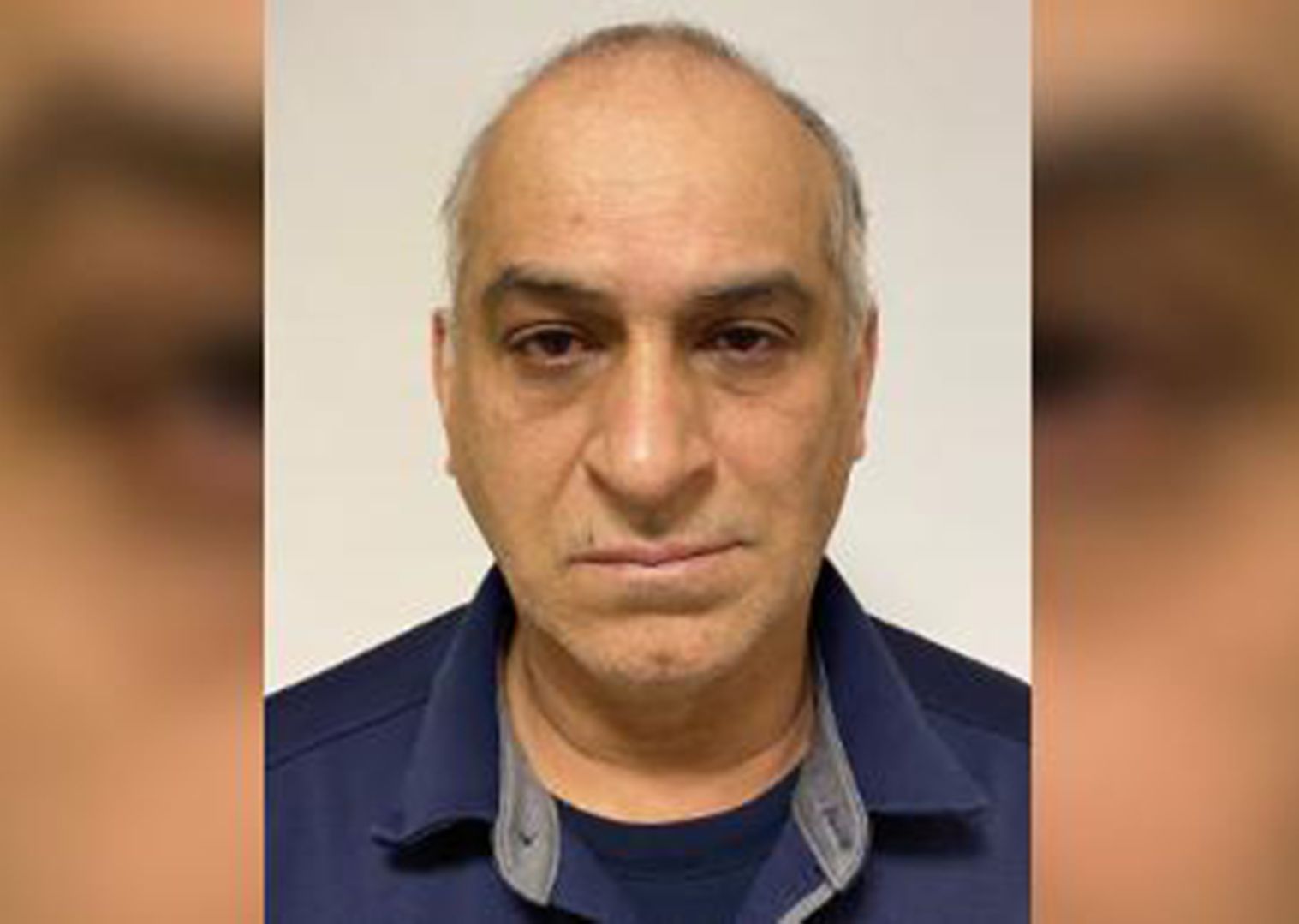 Mask requirements at Broadway shows will not exit stage left just yet, but some theaters may cut vaccination mandates by the end of this month. The Broadway League, representing owners and operators of the Great White Way’s 41 theaters, are prolonging the current COVID-19 mask requirements through at least May 31 for all venues, the group announced Friday. 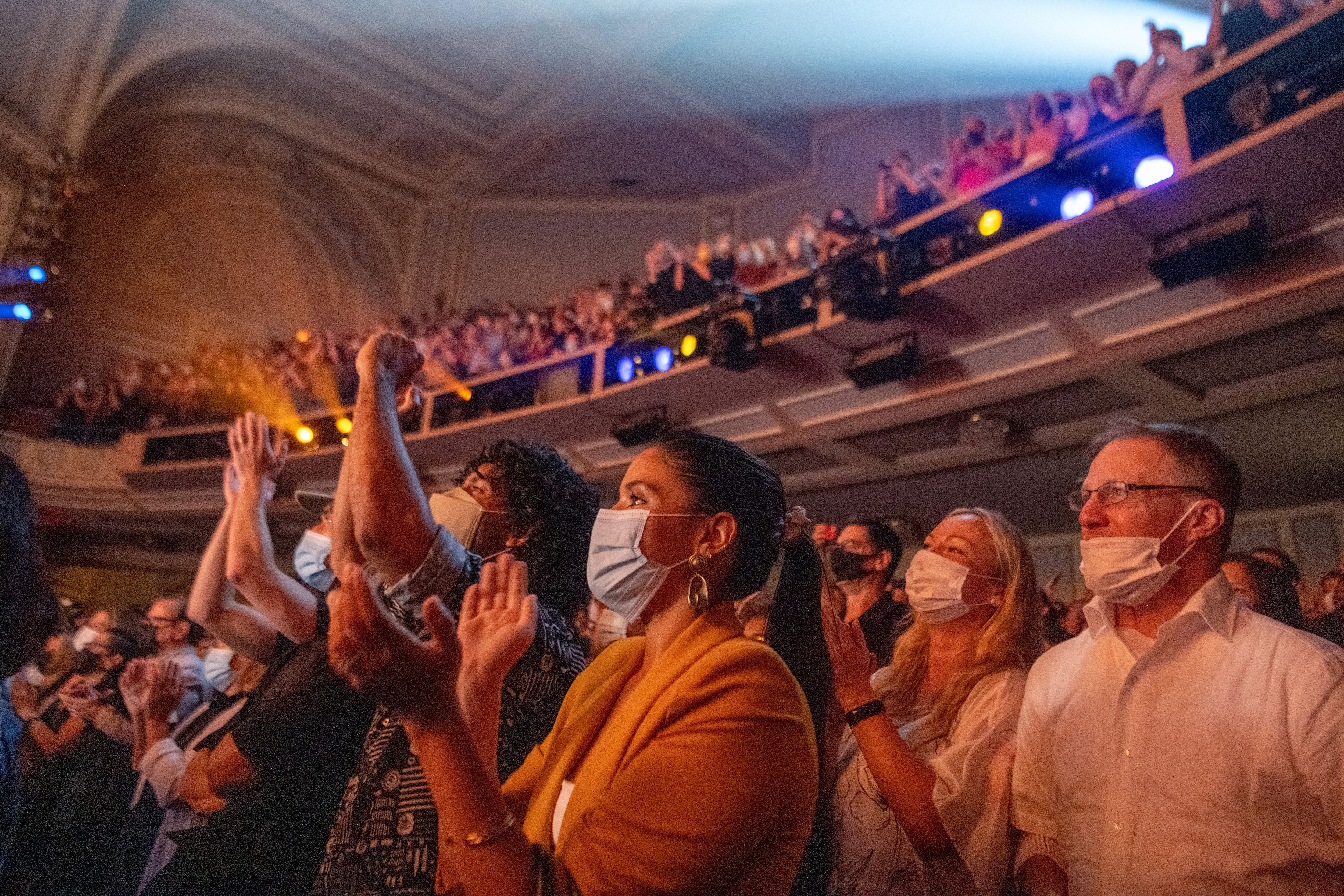 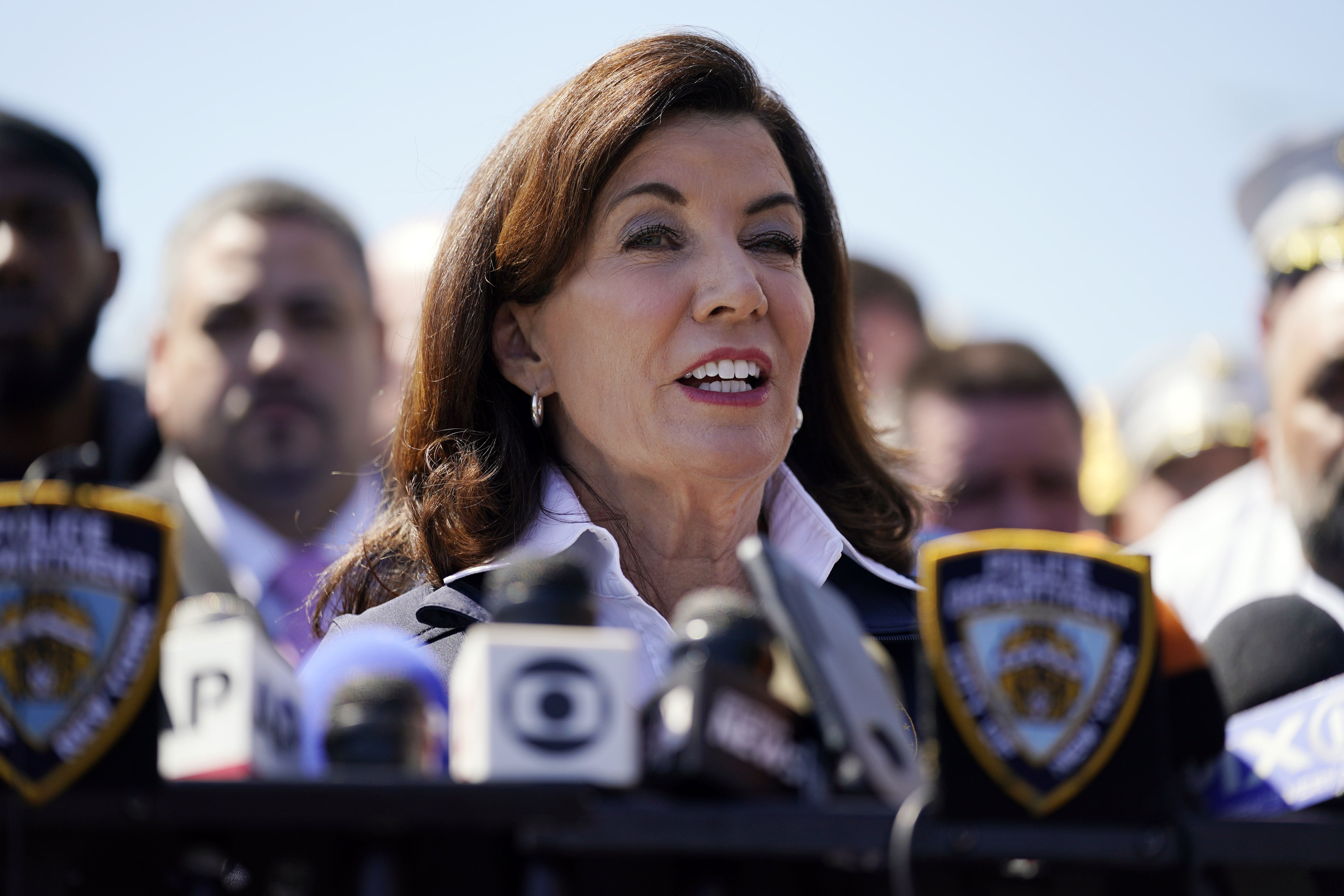 Three days after a man attacked a Brooklyn N train full of commuters with smoke bombs and bullets, Mayor Eric Adams Friday formally thanked all of the frontline workers who helped New Yorkers through the worst shooting the subway has experienced in many years.

“I want to thank every single MTA employee for their entire commitment, dedication and service. Your actions are indicative of what’s great about the service that you deliver every day, in general, and specifically, the service you deliver during times of crisis,” Adams said. “When bullets were flying – 33 to be exact – you stayed calm, you stayed focused, and you saved lives. Thanks to you, no passenger was left behind, no lives were lost. And thanks to you, our city keeps running every day, day after day.

During the Tuesday attack, the suspected gunman Frank James detonated smoke bombs and opened fire on a crowded N train heading into the 36 Street station in Sunset Park – 23 people were injured in the attack, including 10 from gunshot wounds. James is being held without bail after his arraignment in Brooklyn federal court Thursday on terrorism charges.

During the Friday City Hall ceremony, Adams – videoconferencing in from Gracie Mansion, where he’s still isolating after testing positive for COVID-19 Sunday – thanked MTA workers who were on the frontlines during the attack. The mayor formally acknowledged David Artis and Raven Haynes, the train operator and conductor of the N Train that was attacked, as well as Joseph Franchi and Dayron Williams, the conductor and train operator for an R train moving in the opposite direction that carried many people to safety at the next station.

“Conductors and train operators were taking charge once again, doing what was necessary to get writers out of danger,” Phillips said. “At any given minute, they were either directing passengers, making announcements, moving their trains, taking police into the tunnels to look for the shooter, communicating with a real control center and emergency responders. Our bus operators, meanwhile, filled the void packing up riders along the N line, including those rushing out of the 36th Street station.”

“All through the last few days, I was asked again and again and again, ‘how will we make our system safer?’” Lieber said. “And every time I said the same thing, ‘Eric Adams has a commitment to Subway safety at the top of his agenda.’ And he’s already, even before this event, making sure that we are taking the steps to make it real.”

However, major crime is up 44 percent compared to this time last year. And, although they began before Adams took office in January, violent subway attacks have continued throughout the first 100 days of his mayoralty.

Additionally, Lieber said the MTA is pushing lawmakers in Albany to pass legislation that would better protect the agency’s workers from assaults.

“I want to say, as long as I’m on this job, I want MTA workers to know we have their backs,” Lieber said. “We’re pressing lawmakers in Albany to pass a new worker assault bill. It isn’t just about what happened on that terrible day and the risks that our workers experienced. But every day MTA workers are being attacked, assaulted, and we need to have laws that deal with that more aggressively.” Mark Ponder, of Northwest, was indicted on 12 counts for attacking police with a metal pole during the Capitol riot.

An Ohio man who claimed he was only “following presidential orders” from Donald Trump when he stormed the U.S. Capitol on Jan.

The U.S. cited increasing attacks by the Boko Haram extremist group as grounds for giving Cameroonians an 18-month reprieve from deportation if they were in the United States on Thursday. They may apply for work permits. 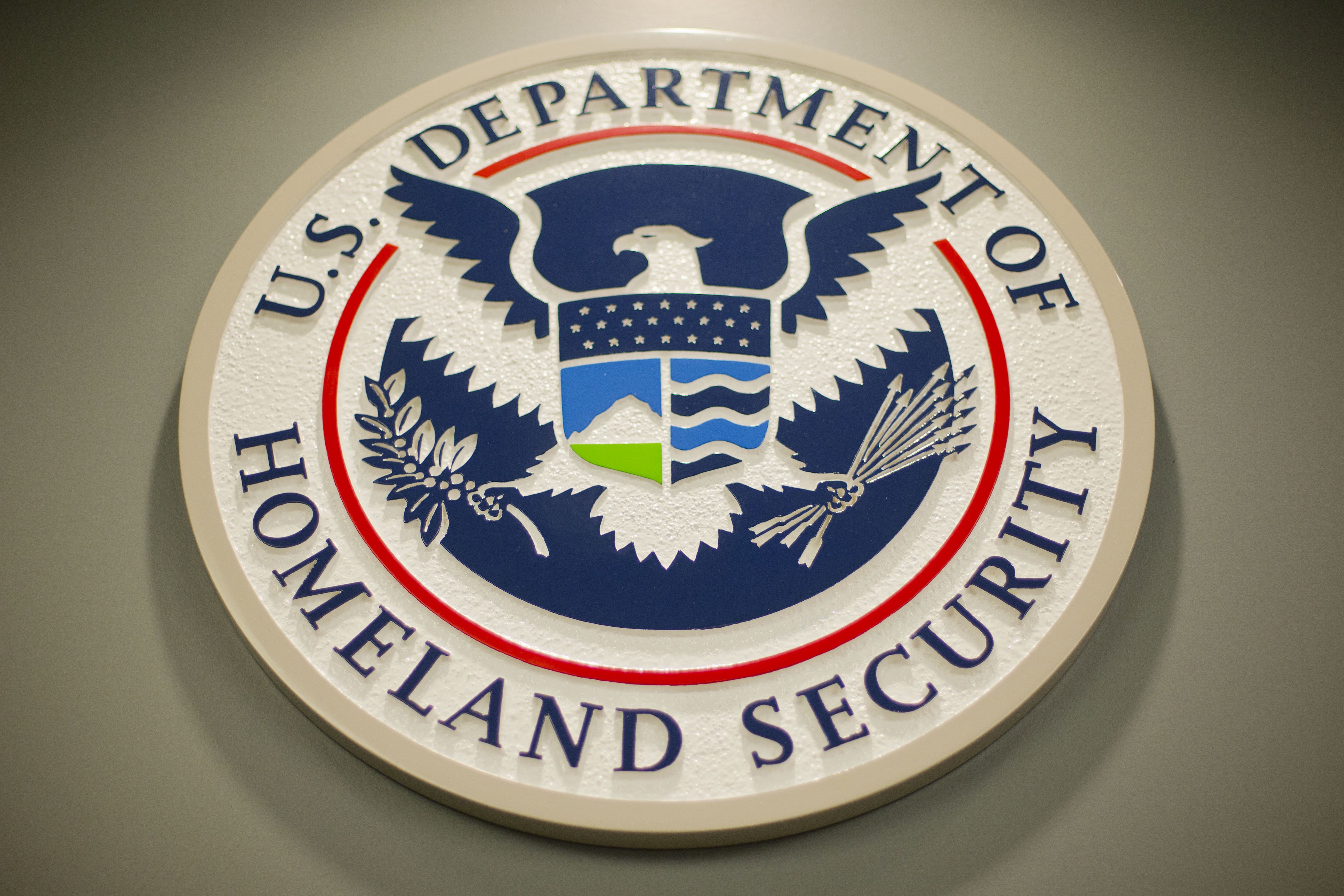 Home » Uncategorized
a
Advertisements - Advertising at The News And Times – advertising-newsandtimes.com | WE CONNECT!