Two jury trials, one criminal and one civil, will be held in Suffolk County on Wednesday — a significant milestone for the New York State Unified Court System, which has not held a jury trial since March due to the COVID-19 pandemic. Chief Judge Janet DiFiore explained on Monday, in the weekly State of the […]

The United States is on track to hit a grim milestone in the coronavirus pandemic Wednesday as the country’s death toll heads toward 190,000. 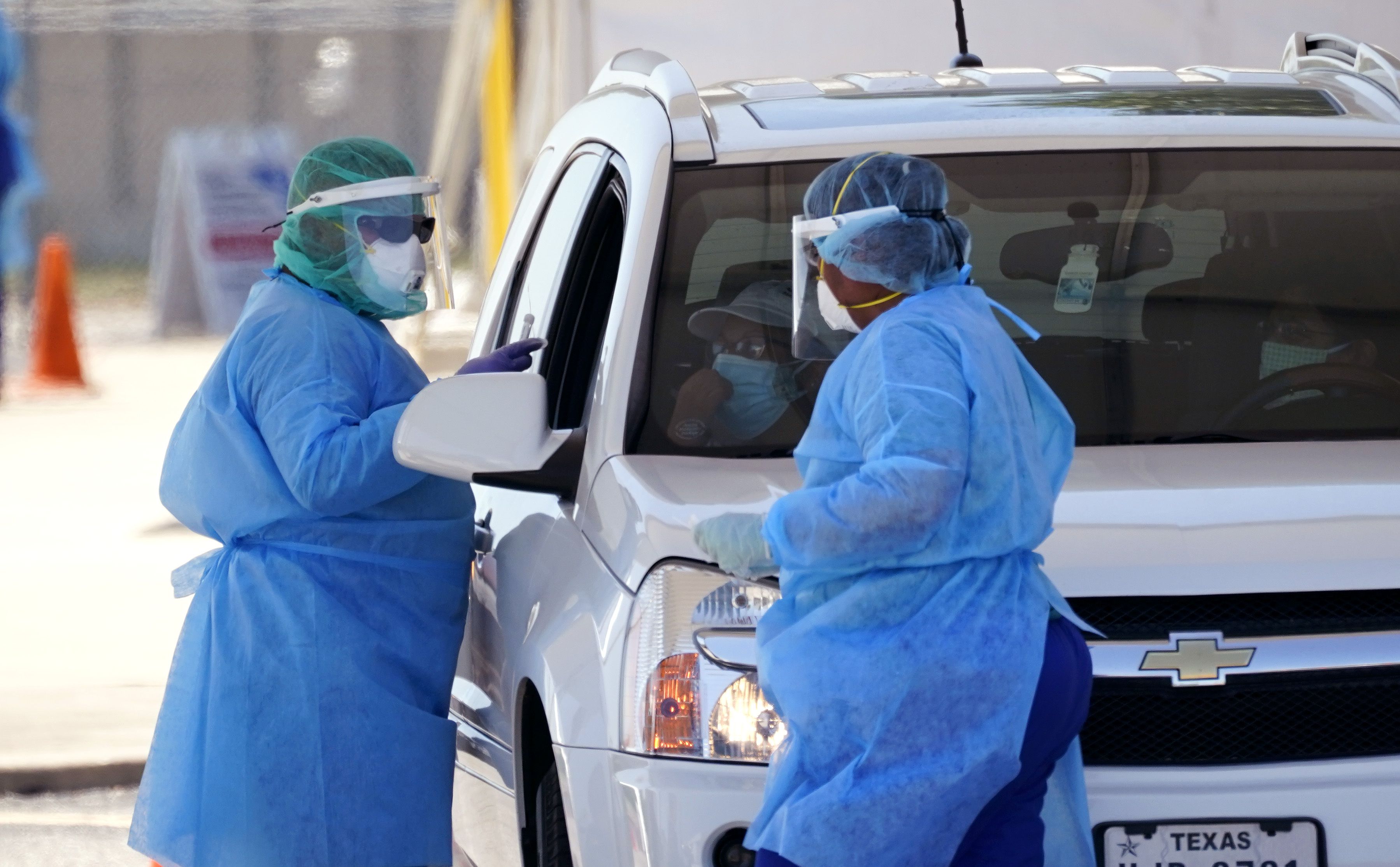 ‘The mayor should be ashamed of himself,’ Public Advocate Jumaane Williams said Wednesday. ‘On some many levels, you fail.’ 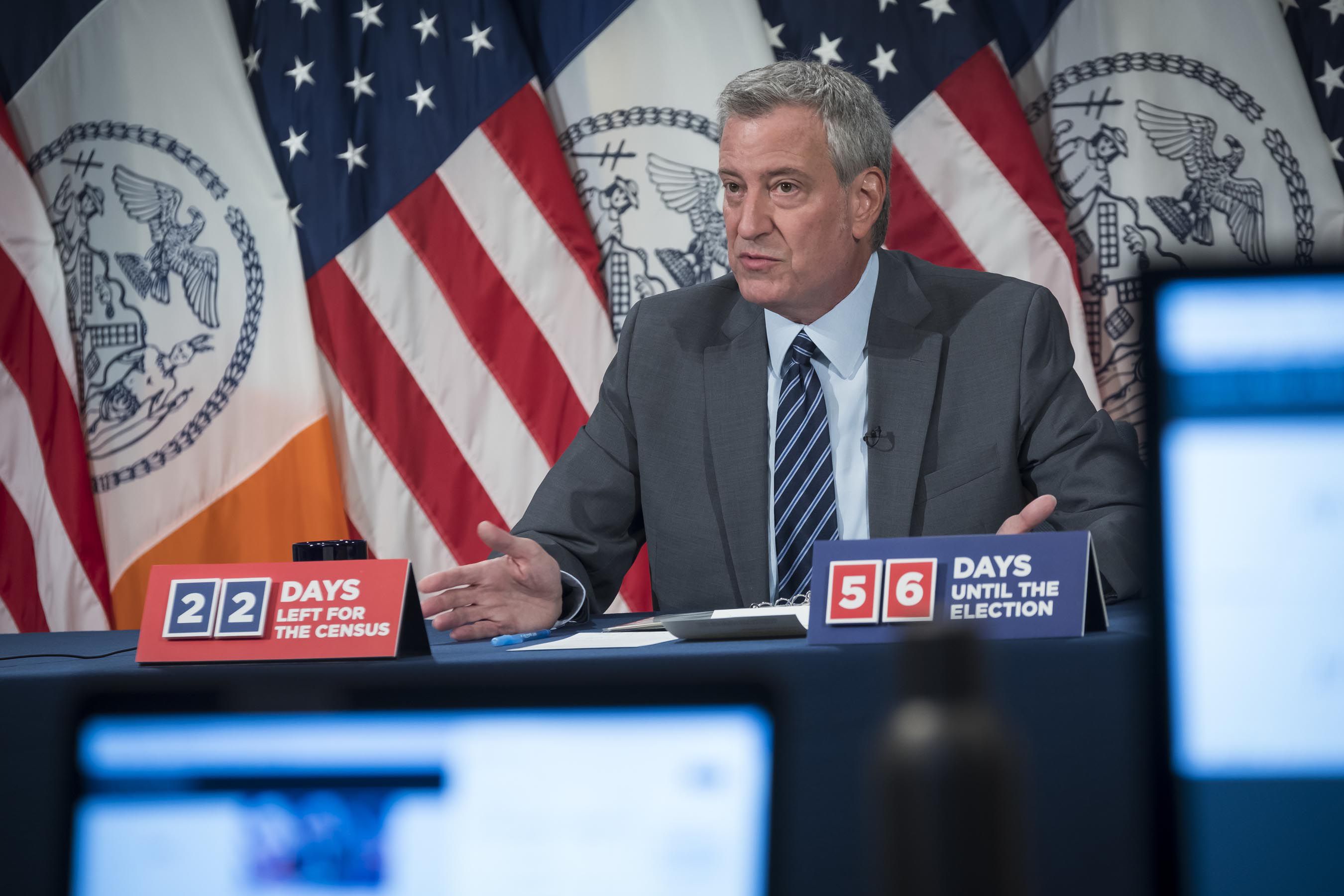 Brooklynites looking to catch the latest and greatest of the big screen are in luck, as the 58th annual New York Film Festival will come to Sunset Park on Sept. 17 — bringing three weeks of drive-in movies, documentaries, shorts, and historic films to the Brooklyn Army Terminal, said the festival’s organizer.

“[We thought about] how do we invite and engage both a new generation of New Yorkers, but also how do we engage with parts of the city and citizens of New York who might not have otherwise felt welcome or invited or known about it,” said Eugene Hernandez the festival’s deputy director.

The usually Manhattan-centric festival, which has been hosted at Lincoln Center for nearly six decades, will partner with Rooftop Films to bring the silver screen to film buffs in Sunset Park and Flushing Meadows Corona Park in Queens, via virtual showings.

Hernandez said he’d been hoping to expand the film bash beyond Manhattan even before the pandemic, inspired by past efforts to bring new movies to communities beyond the distant isle — including when the organization’s predecessor, the Film Society of Lincoln Center, hosted outdoor screenings at parks around the five boroughs in the 1970s.

“I’ve heard stories from [a longtime Lincoln Center board member] about how, she would say, ‘a bunch of hippies getting into a van, and driving projectors around the city,’” Hernandez said.

Rooftop Film has been hosting drive-in screenings all summer, with measures like social distancing, regular cleaning, and contact-free check-in that provide a safe movie-going experience in the age of COVID-19, said Hernandez.

The car-borne entertainment also offers a healthy dose of nostalgia, especially against the backdrop of the Brooklyn waterfront, said the organizer.

“For me it brought back those kinds of very warm and positive memories, drive-ins were a fun and memorable activity that imprinted on my early childhood,” Hernandez said.

Two Delaware women have been indicted on hate crimes for confronting Trump supporters, including a 7-year-old boy and his mother, outside the Democratic National Convention. 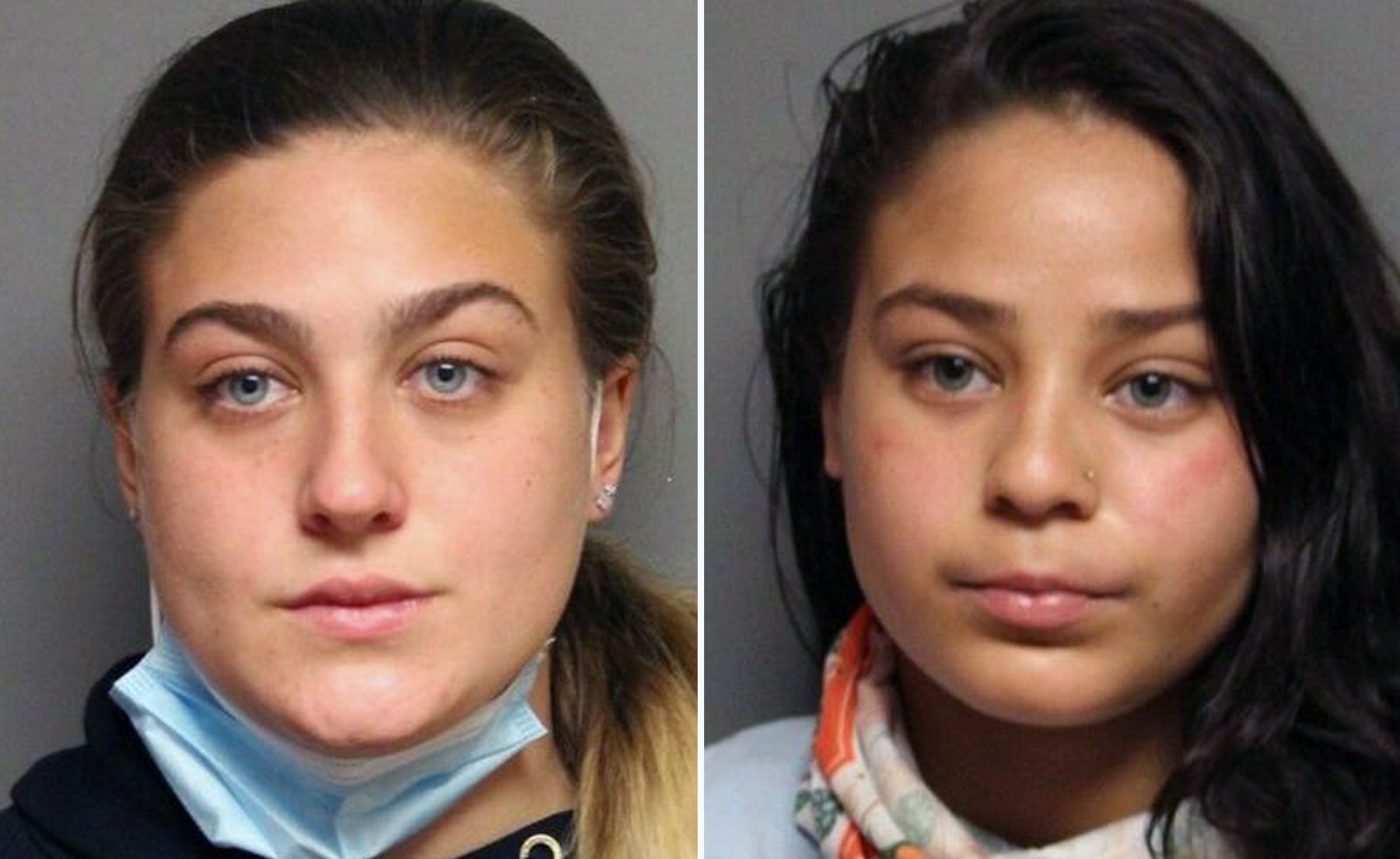 A man has been charged with murder in the fatal shooting of Bay Ridge resident Michael Scully.

On Tuesday, cops arrested 52-year-old George Vayos and charged him with murder and criminal possession of a weapon.

According to authorities, at around 6:50 a.m. Monday, Scully was walking his dog outside his home near Seventh Avenue and 74th Street when Vayos allegedly shot him in the head and shoulders. Scully was later pronounced dead at NYU Langone Hospital-Brooklyn. He was 62.

The post Man charged in murder of Michael Scully appeared first on The Brooklyn Home Reporter.

A brute slashed a man in the face during a violent robbery on 20th Avenue on Sept. 4.

The victim told police that the lout cut him on his left cheek with a knife on the corner of Bay Ridge Avenue on Sept. 4, before stealing $700 and running off.

Cops cuffed a man for allegedly smacking his boss with a pipe on McDonald Avenue on Aug. 31.

The victim told police that the defendant allegedly picked up a metal pipe and repeatedly smacked him in the torso inside the bodega by Avenue O at 10:55 am.

First responders rushed the victim to Coney Island Hospital for treatment of his bruises, and arrested the suspect.

Police arrested a man for allegedly slashing a stranger in the back on Shore Parkway on Sept. 6.

The victim told police that he was walking down the street near Bay Parkway at 4:40 pm when the suspect allegedly cut him in the back with a knife, without saying anything.

Cops caught up with the suspect shortly after and arrested him.

A sneak thief nabbed 39 Beats by Dre headphones from an 18th Avenue department store on Sept. 1.

An employee told police that the beats bandit snagged the pricey headphones — worth $6,434 in total — from the store near 64th Street at 11 am, before driving off in a black Chevrolet.

Home » New York and Brooklyn
a
Advertisements - Advertising at The News And Times – advertising-newsandtimes.com | WE CONNECT!

Monday night, the FBI raided the Mar-a-Lago residence of former President Donald Trump. Late Friday afternoon, the contents of the warrant were unsealed, revealing the Justice Department was searching for records with top secret classifications. It is still unknown what exactly was seized from the Mar-a-Lago property, yet many GOP representatives are demanding a full briefing about the raid from Attorney General Merrick Garland. Former Justice Department Deputy Assistant Attorney General Tom Dupree discusses the nature of the warrant, what’s currently being investigated by the DOJ, and whether or not it’s a case of overreach by the FBI.

Texas has been dealing firsthand with the surge of migrants at the country’s southern border. In an attempt to combat the crisis, Texas Governor Greg Abbott has been sending buses of migrants to cities that once welcomed them, such as Washington D.C. and New York City. NYC Mayor Eric Adams has condemned Governor Abbott’s actions, accusing him of anti-immigrant hatred. FOX News National Correspondent Nate Foy explains why Texas has long felt abandoned when it comes to dealing with illegal immigration, the message being sent by the busing, and why officials from across the board expect more from the Biden administration.