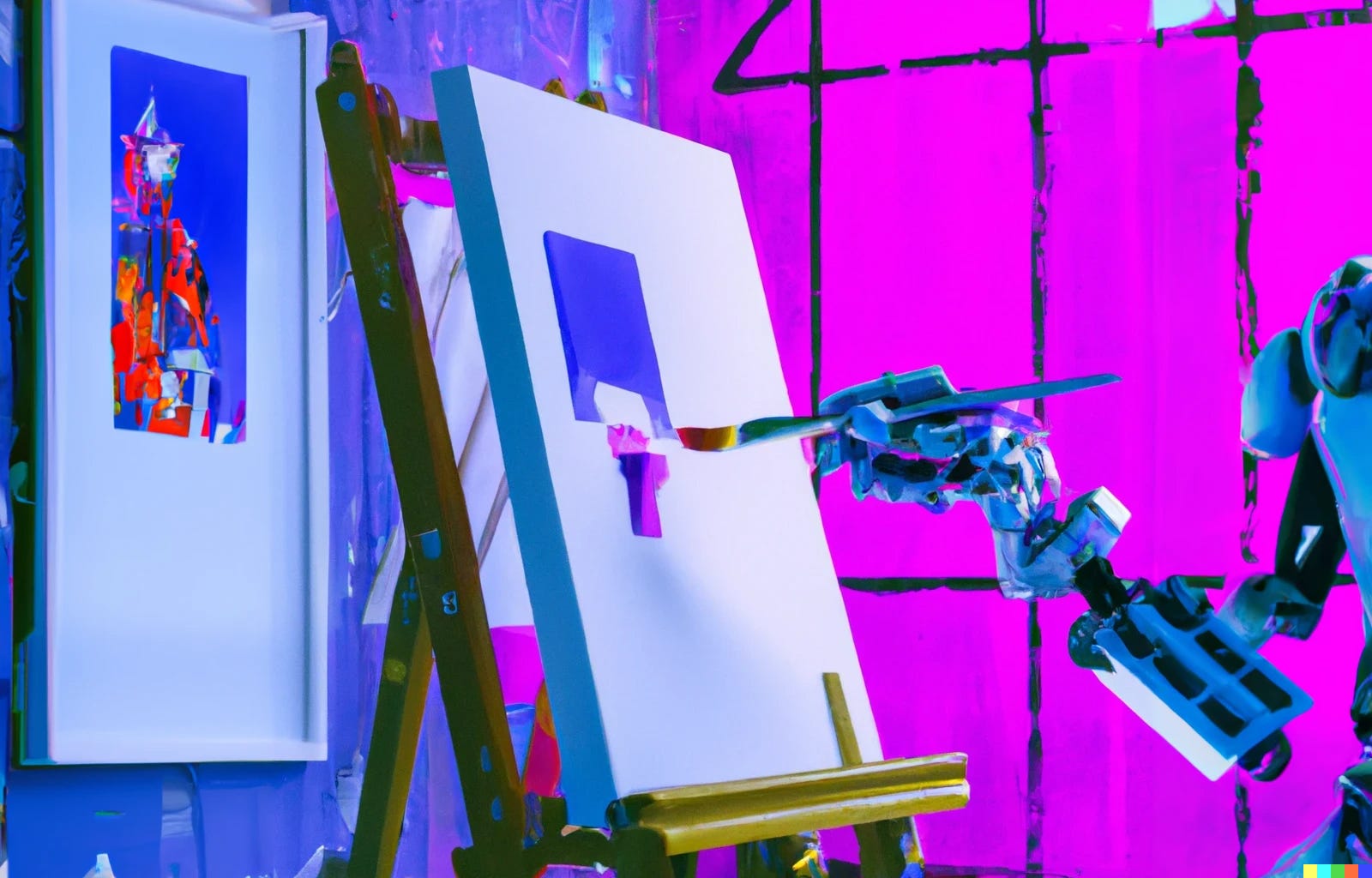 Generative AI tools can be used to create a variety of texts and images like this one produced by OpenAI’s DALL-E 2.

Tensions are escalating between generative AI companies and content creators.

The company said in a statement that Stability AI “unlawfully copied and processed millions of images protected by copyright.”

Getty Images has been keeping AI-generated content at arm’s length for some time. Last year, the stock image library refused to carry or sell AI-generated artwork due to uncertainty around copyright and commercial use.

A representative for Stability AI told Insider that the company only learned about Getty Images’ legal action from media reports and was awaiting official documents before commenting.

The lawsuit follows similar litigation launched by a trio of artists on Monday. Stability AI, along with companies that produce similar text-to-image generators Midjourney and DeviantArt, are all named in the complaint from artists Sarah Ander­sen, Kelly McK­er­nan, and Karla Ortiz.

The artists’ class action accused the companies behind these text-to-image generators of several violations including copyright infringement and unlawful competition.

Matthew Butterick, a lawyer representing the artists, claimed in a blog post that Stable Diffusion had copied “five bil­lion images – with­out the con­sent of the orig­i­nal artists.”

Artists have complained that AI image generators are trained on their work without their consent and allow users to generate and distribute art that mimics their style.

AI companies generally contend that training machine-learning software on copyrighted data is covered by the fair use doctrine in the US, per The Verge.

A representative for Stable Diffusion told Insider that the artists’ “allegations represent a misunderstanding about how our technology works and the law.”

Midjourney, Getty Images, and DeviantArt did not immediately respond to requests for comment from Insider made outside normal working hours.