Listen to this article
This article links to a state controlled Russian media. Read more. 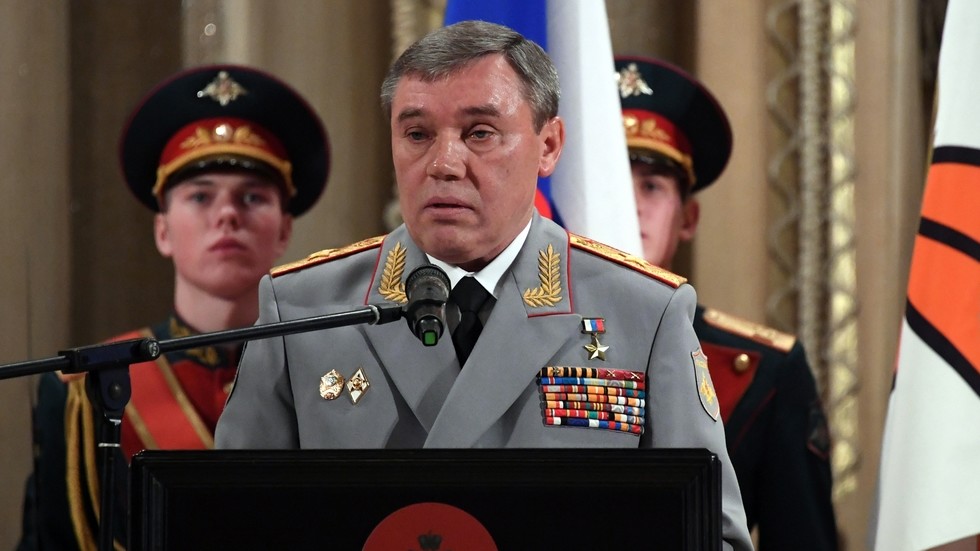 Kiev’s forces did attempt to kill Russia’s Chief of General Staff Valery Gerasimov during a visit he made to the frontlines in Ukraine, Alexey Arestovich, a senior aide to Ukrainian President Vladimir Zelensky, has admitted.

Arestovich was commenting on a report by the New York Times on Saturday that claimed Washington, which backs Ukraine in the conflict with Russia, sought to talk Kiev out of targeting the top Russian commander back in April.

The paper’s sources claimed that the US had concealed the information about Gerasimov’s possible planned visit to the frontlines from Zelensky’s government, over concerns that an attack on a valuable Russian asset could provoke a direct military confrontation between Russian and American forces.

The Ukrainians learned, however, about the commander’s trip through their own channels. “We told them not to do it. We were like, ‘Hey, that’s too much,’” a senior American official told the NYT. Kiev still shelled the positions where Gerasimov was thought to have been, but the general was unaffected by the strike, according to the outlet. 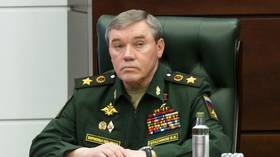 The paper claimed the US had learned of possible plans for Gerasimov to visit the frontlines and decided to withhold the information from Ukraine, out of fear that Kiev might try to kill the general, potentially sparking a conflict between the US and Russia, the NYT explained. The Ukrainian military had reportedly obtained the information about Gerasimov’s plans anyway.

“Let’s uncover a terrible mystery. Gerasimov was in Izium and we fired at Gerasimov. It happened,” Zelensky’s aide said, in a YouTube interview with Russian activist Mark Feygin on Sunday.

Kiev hit the Russian battle headquarters visited by the Chief of General Staff, but Gerasimov had already left when the shelling took place, Arestovich claimed.

Izium is a city in Kharkov Region in north-eastern Ukraine, which had been under the control of the Russian forces between April and September.

Moscow has never officially confirmed that Gerasimov traveled to Ukraine in April. According to the Russian Defense Ministry, the commander has only visited the Russian troops on the frontlines in early July.

On Friday, Gerasimov was among the top Russian defense officials who attended a meeting with Vladimir Putin and reported to the president on the progress of Moscow’s military operation in Ukraine.