A U.S. soldier has been charged with killing his wife after the woman was found dead in a trash can at Hawaii’s Schofield Barracks, according to the Army and local media. Army Spc. Raul Hernandez Perez, 25, was taken into custody a day after the victim’s dead body was found in an on-post housing complex during a welfare check last month. 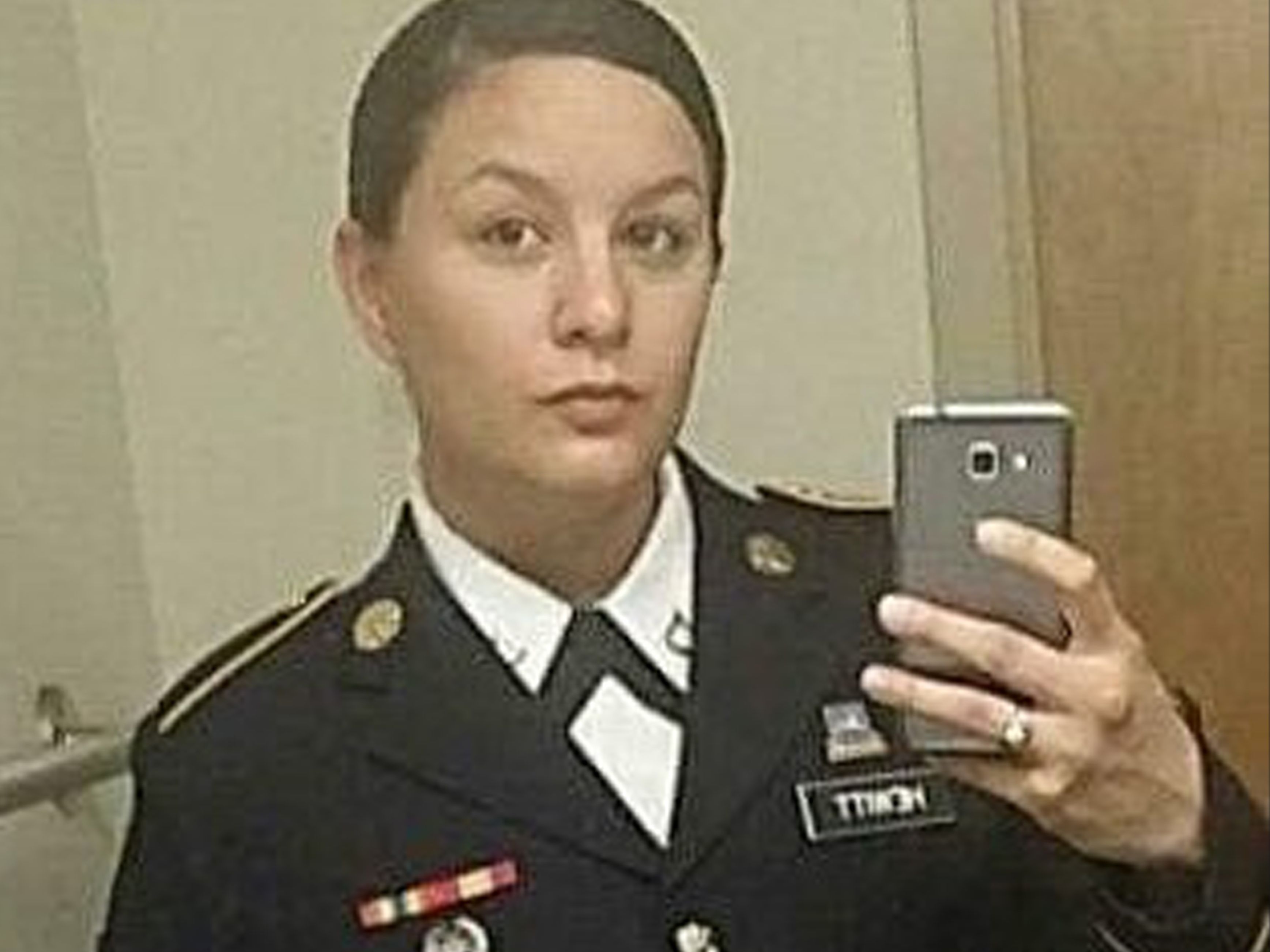 News And Opinions
News and Music
9:26 AM 2/24/2021 – Sund: Capitol Riot was a military-style operation
by The News And Times Information Network