A lawyer representing the family of a Black man who was killed by police over the weekend said the former college football player was trying to stop a domestic assault at a gas station in northeast Texas when cops shot him to death. Police have not released any details of the shooting, which happened Saturday night in Wolfe City, but family members and civil rights attorney S. Lee Merritt identified the man as 31-year-old Jonathan Price, a beloved “hometown hero” who once played football at Hardin-Simmons University. 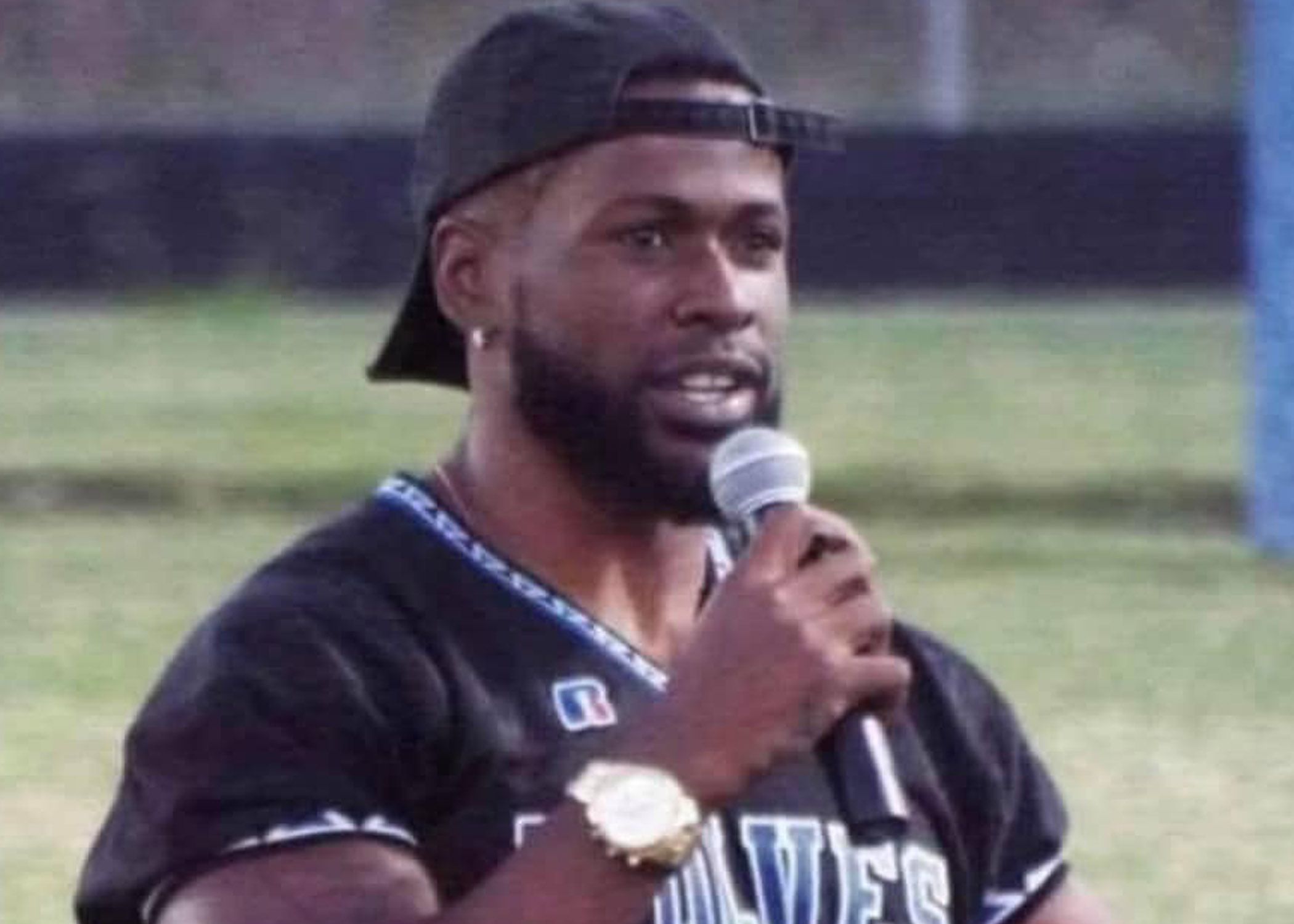