Police are asking the public’s help in identifying three people suspected of starting a fire that killed five members of a Muslim family, including an infant and a 2-year-old toddler, inside a Denver home earlier this month. One of two surveillance images released Tuesday show the three suspects wearing hoodies and full-face masks. The other photo shows a dark-colored, four-door sedan in which they fled the scene on the morning of Aug. 5. 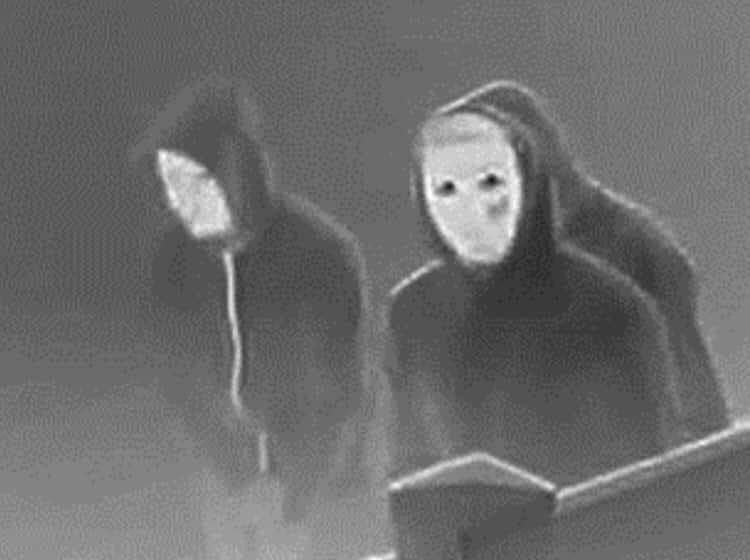