The Los Angeles Kings have suspended the man who dresses as the ice hockey’s team mascot, Bailey the lion, after a woman filed a sexual harassment lawsuit against him. The plaintiff is a former employee with Kings Ice Crew, a group of brand ambassadors who lead fan activities and other programs to promote the team. She accuses Tim Smith, who also serves as the senior manager of game presentation and events for the Kings, of sexually harassing her verbally and physically and then firing her after she complained. 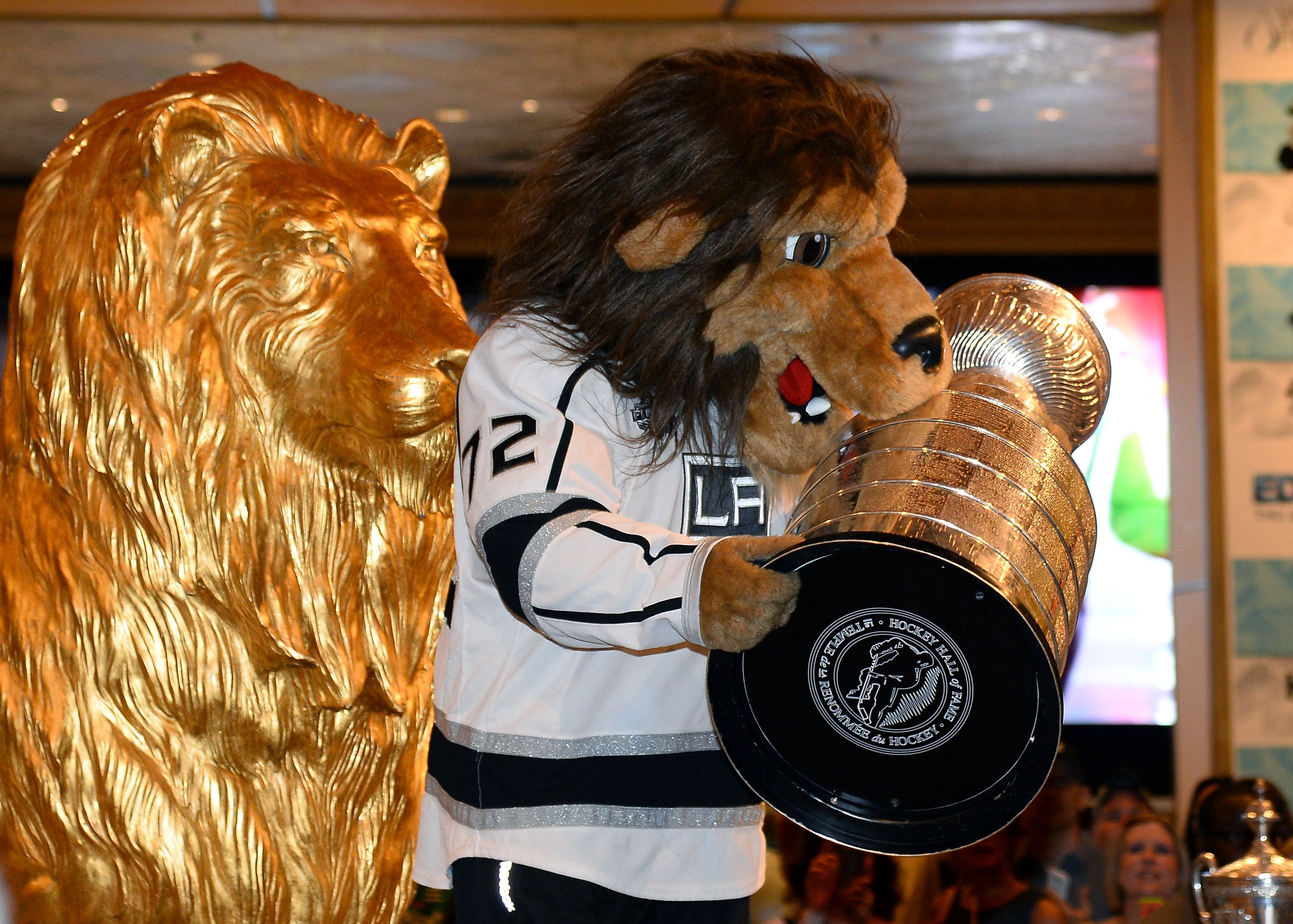