A Muslim woman who used to work for a McDonald’s franchisee in Maryland filed a lawsuit Thursday accusing managers and co-workers of sexually harassing her and discriminating against her after she converted to Islam. Diamond Powell, 28, said her former employer initially allowed her to take short prayer breaks during her shift, but a general manager later revoked her request and said, “God will understand,” according to the lawsuit. 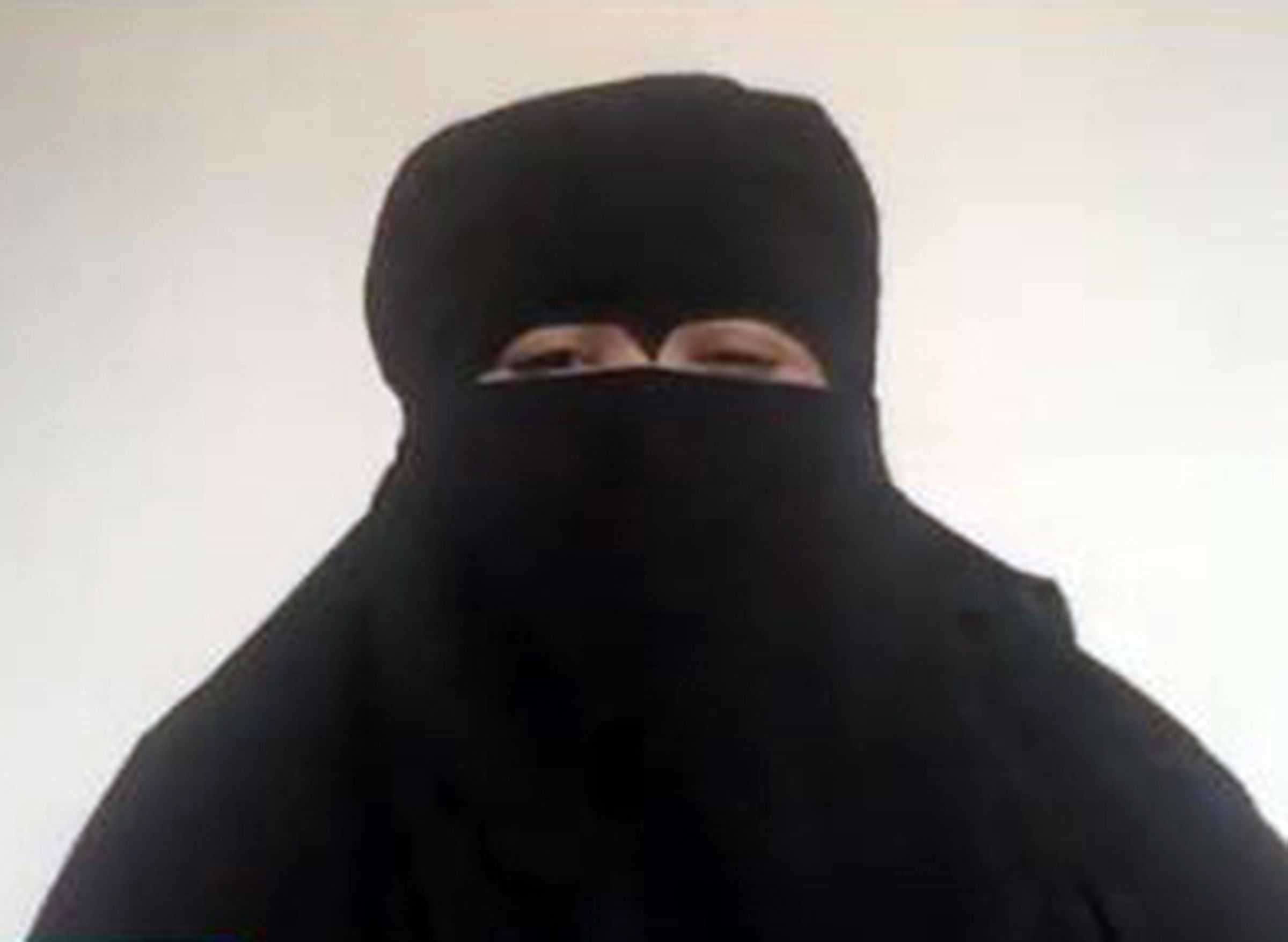