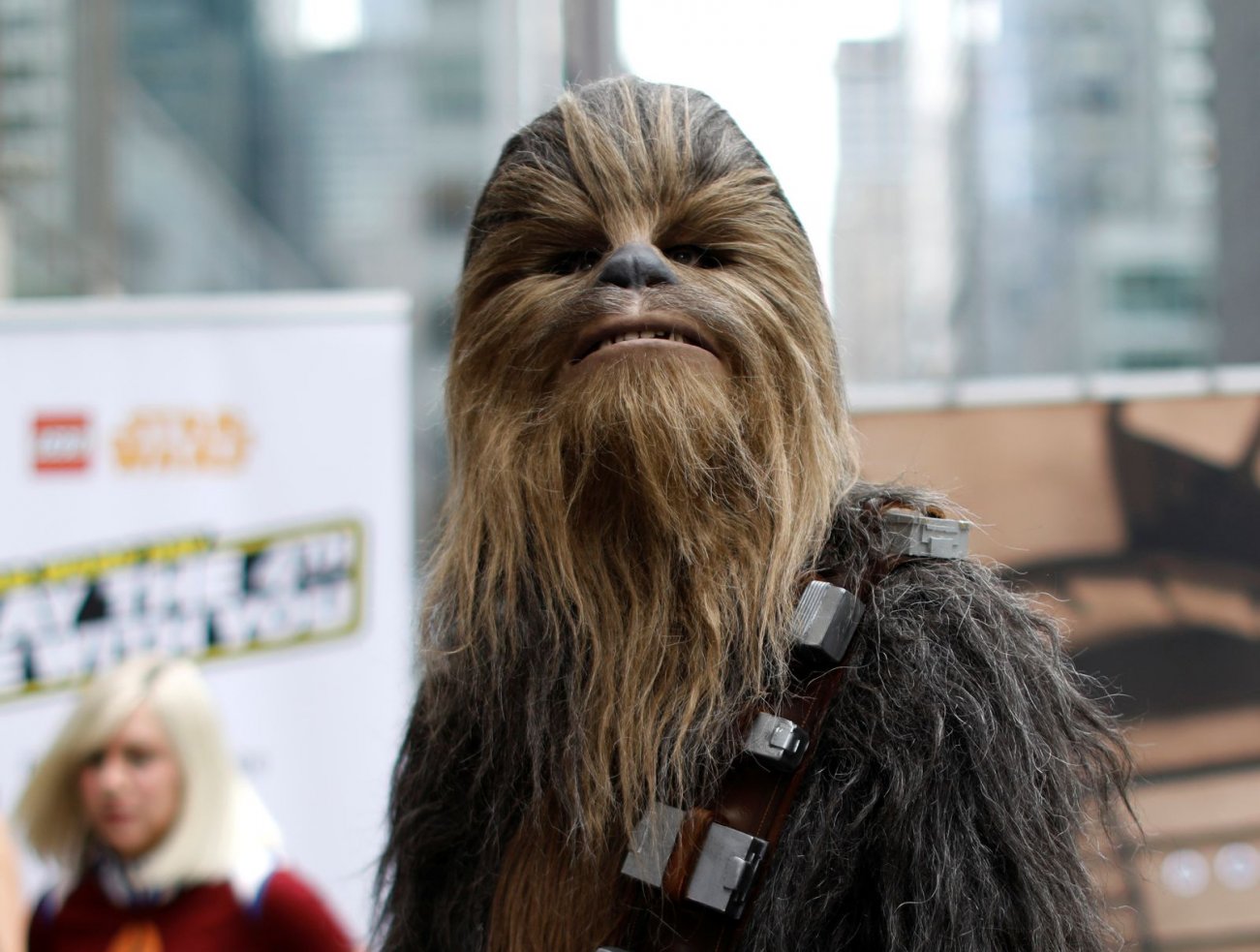 “The Star Wars Holiday Special” has always been one of the biggest oddities of the “Star Wars” canon. A television special that aired a single time on CBS in November of 1978, about a year after the original “Star Wars” movie, the special was set on “Life Day,” while also introducing Chewbacca’s family.

The special, which was filmed without much involvement from “Star Wars” creator George Lucas, was never broadcast on television again or released in any home video format, even as “Star Wars” achieved cultural ubiquity in the ensuing years. “The Star Wars Holiday Special” was distributed as a video bootleg throughout the 1980s and ‘90s, but not even various revivals of “Star Wars” have led to any type of official release.

But now, in a shocking bit of news, there’s going to be a new “Star Wars Holiday Special,” which will debut on Disney+ on this “Life Day,” which is November 17.

The new version, per the official “Star Wars” website, will star LEGO versions of the characters from the most recent “Star Wars” trilogy, such as Rey, Finn, Poe and Rose, along with Chewbacca. It’s not merely a LEGO remake of the original Holiday Special, but it will feature concepts introduced in the original Holiday Special, such as Life Day and Chewbacca’s home planet of Kashyyyk.

It’s not clear if the actors who played all of those characters will be participating as voice actors in the special.

It represents a rare acknowledgement by official “Star Wars” organs of the Holiday Special, although Lucas was generally thought to have been the one resisting it, and he is no longer involved with “Star Wars” following its sale to Disney in 2012.

“Set after the events of Star Wars: The Rise of Skywalker, Rey leaves her friends to prepare for Life Day as she embarks on a new adventure with BB-8 to gain a deeper knowledge of the Force,” the site said of the plot of the show.” At a mysterious Jedi temple, Rey finds herself hurled into a cross-timeline adventure through beloved moments in Star Wars cinematic history, coming into contact with Luke Skywalker, Darth Vader, Yoda, Obi-Wan Kenobi and other iconic heroes and villains from all nine Skywalker saga films. But will she make it back in time for the Life Day feast and learn the true meaning of holiday spirit? You’ll have to watch to find out!”

In addition to the special, Disney+ will debut a second season of its popular “Star Wars” spinoff series, “The Mandalorian,” later this year, as it finished production prior to the star of the pandemic. However, the planned series centered on Obi-Wan Kenobi has been delayed.

Stephen Silver, a technology writer for The National Interest, is a journalist, essayist and film critic, who is also a contributor to Philly Voice, Philadelphia Weekly, the Jewish Telegraphic Agency, Living Life Fearless, Backstage magazine, Broad Street Review and Splice Today. The co-founder of the Philadelphia Film Critics Circle, Stephen lives in suburban Philadelphia with his wife and two sons. Follow him on Twitter at @StephenSilver.