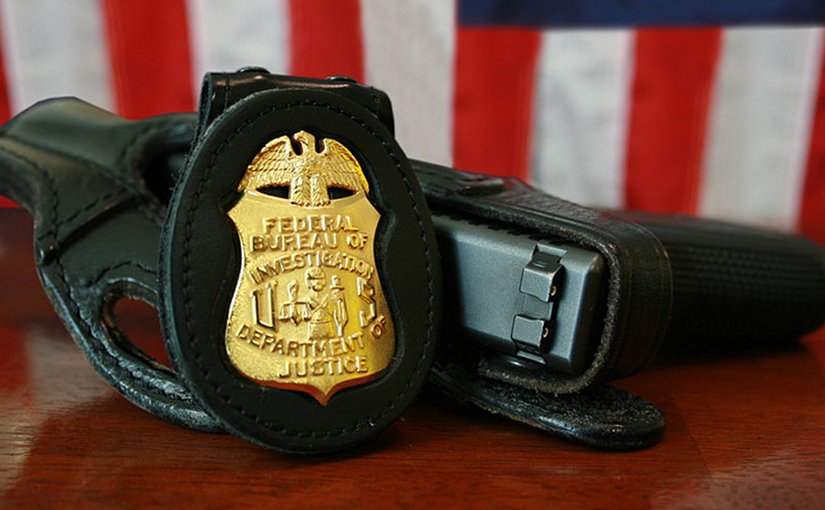 A former FBI lawyer charged with altering a key document used in connection with the FBI’s surveillance of former Trump campaign aide Carter Page is expected to plead guilty on Friday to making a false statement, a person familiar with the matter said.

The expected plea by Kevin Clinesmith is the first criminal case arising from top federal prosecutor John Durham’s year-long probe into the origins of the 2016 Russian election meddling investigation, which President Donald Trump and his allies have derided as a “hoax.”

Clinesmith will plead guilty to one count of making a false statement, admitting in federal court that he altered an email that suggested Page was a CIA asset.

The alteration was discovered by the Justice Department’s inspector general, Michael Horowitz, who referred it to Durham.

Barr ordered the Durham investigation shortly after taking the helm of the Justice Department last year.

In an interview with Fox News on Thursday, Barr described the latest development in the Durham investigation as “an indication that things are moving along at the proper pace as dictated by the facts in this investigation.”

While Barr said he is “not going to do anything inappropriate before the election,” he suggested that he will likely release Durham’s findings ahead of the November vote.

Little is known about what Durham has unearthed during his year-long investigation or what other charges he’ll bring against others involved in the Russia investigation.

Barr has said neither former President Barack Obama nor former vice president and current Democratic presidential candidate Joe Biden is under investigation. But he has said the prosecutor has uncovered “troubling” problems with the 2016 investigation.

Barr, a close Trump ally and defender, has faced criticism over publicly discussing the Durham investigation and refusing to commit to not releasing his findings before the Nov. 3 presidential election, which pits Trump against former Vice President Biden.

Justice department policies prohibit officials from making public comment on ongoing investigations and taking steps “for the purpose of affecting any election, or for the purpose of giving an advantage or disadvantage to any candidate or political party.”

Former special counsel Robert Mueller has pushed back against claims that the investigation was “illegitimate,” writing in the Washington Post in July that the probe was “of paramount importance.”

“Russian efforts to interfere in our political system, and the essential question of whether those efforts involved the Trump campaign, required investigation,” Mueller wrote.

In a report released last year, the Justice Department’s inspector general concluded the FBI investigation had been “predicated” on intelligence about Russian interference.